Henry Cavill Responds To ‘Girlfriend’ Gossips Over The Internet 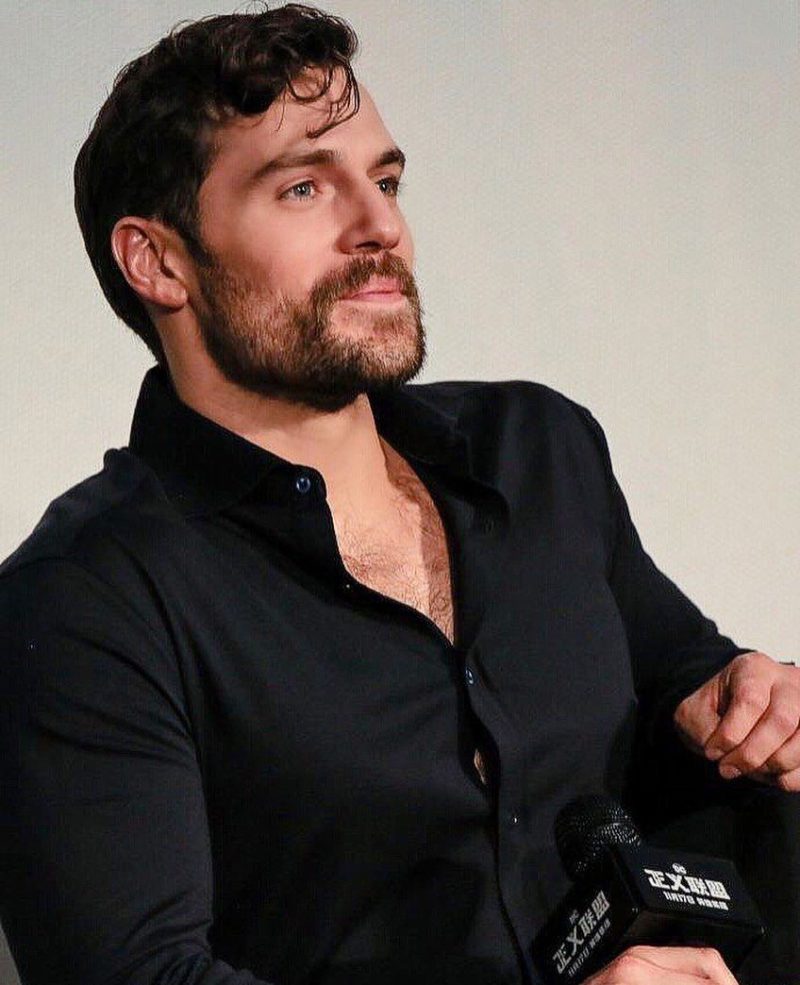 Henry Cavill is asking his fans to end the hostility in their discussions of his career and personal life now that a new romance has started in a social media post.

The actor spoke his thoughts on Instagram as he pleaded with his followers to be respectful and courteous. For the past two years, there has been a lot of discussion about his place in the DC Comics universe.

The launch of the Justice League of Zack Snyder only intensified the talks. Numerous reports emerged that he was about to sign for more appearances as Superman in Warner Bros.

However, there has been little communication about it since 2020 from the DC studio and even from the Man of Steel star.

Now, Cavill is just asking his fans not to bring that speculation and negativity to their personal feeds. Also, he would like to see the fanbase be kinder to each other and not use him as a club to insult others. It is a gesture very similar to Superman.

“Dear fans and followers, I wanted to make a small announcement for the community. I couldn’t help but notice that there has been some social animosity lately. It is becoming more and more prevalent. There has been a lot, let’s call it speculation for now, about my private life and professional associations. ”

“Now, while I appreciate the passion and support of those same people who are ‘speculating’, it has reached the point where I needed to say something, which in itself is a bad thing,” he continued.

“We live in an era of social enlightenment. Increasingly, people are realizing that their views may have been blinded and that they need to expand to encompass others. ”

“For you who are expressing your disdain and showing your disgust through a surprising variety of ways, it is time to stop.”

“I know it can be fun to speculate, gossip and dive into our own personal echo chambers on the Internet, but your ‘passion’ is misplaced and causes harm to the people I care about most,” continued the Superman actor.

Even the most conservative negative assumptions about my personal and professional life are simply not true, ”Cavill explained. Let’s embrace this era of social enlightenment together and move forward with positivity. I am very happy in love and in life “.

I would be enormously grateful if you were happy with me. If you can’t be happy with me, at least try to be proud and be the best version of yourself, “concluded the 38-year-old actor.

Ben Affleck And Jennifer Lopez: Are Those Dating Rumors True?