Henry Cavill: Warner Bros Confirms He His Not Returning As Superman 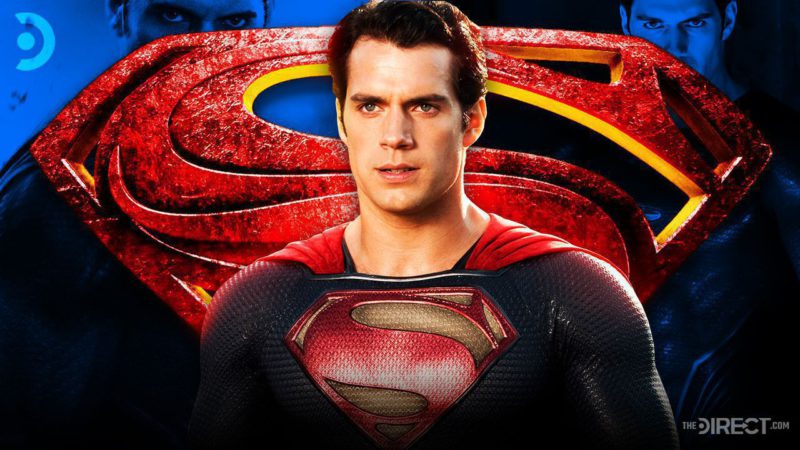 Social networks went crazy when they learned that Henry Cavill will not play the role of Superman again, this due to a recent decision by the Warner Bros. studios.

The US studio wanted to reboot Superman, but now with an African-American actor. This new version would be in charge of the scriptwriter Ta-Nehisi Coates, who would work alongside the director JJ Abrahams, but now things have changed.

According to information from The Hollywood Reporter site, Warner Bros. and the DC Comics Expanded Universe are committed to hiring a black director to direct the first black Superman film, which could be played by Steven Caple Jr., JD Dillard, Regina King, and Shaka King.

The news caused a stir in social networks, although it was a decision that had already been made known previously. For now, we only have to wait for the studio to release new details about this film, which will undoubtedly be something to talk about in the Internet world.

Unfortunately, the dismissal of the British actor was announced on his birthday, which caused the anger of several of his fans, who through the hashtag #HenryCavillSuperman expressed their support, and there were even those who positioned him as the one who best played the “Man of Steel.”

After the failure at the box office and in criticism of the film ‘Justice League’ in 2017, Warner Bros. began to sideline Henry Cavill, but the relationship exploded when the production company wanted the actor to make a cameo in the film ‘Shazam!’, Which was not achieved. The last time he played Superman was in ‘Zack Snyder’s Justice League.’

Fire Force Season 3: When Will It Release?