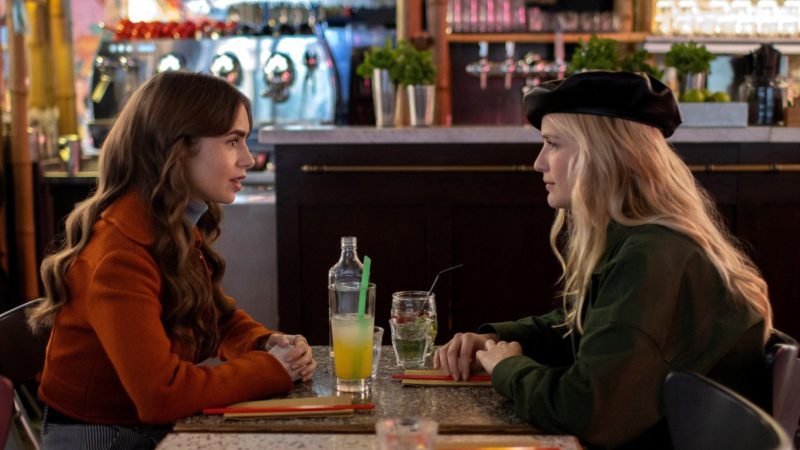 Emily in Paris Season 2: The release of Netflix’s Emily in Paris in last year October was a huge success for the makers of the show. The show reached 58 million households in its first 28 days on the streaming platform, making it Netflix’s top comedy of the year.

So far, here’s what we have gathered about the second season of Emily in Paris.

For now, Netflix has kept everything silent and hush-hush about the premiere date for Emily in Paris season 2. So what we can tell you is that the second installment of the series began filming in both Paris and Saint Tropez in May. So after knowing this, we should expect Emily in Paris season 2 to be released on Netflix sometime in late 2021 or early to mid-2022.

So when we talk about Emily in Paris, we are expecting a lot of season 1 cast members to return including:

According to the reports from Deadline, we will also see many new faces. Some of the new faces we can expect in the series are the recurring cast member for season 2 and Lucien Laviscount will as play Alfie. He refuses to speak French or immerse himself in French culture. He has an antagonist relationship with Emily that also evolves into something more than that. Jeremy will play an iconic fashion designer, while Arnaud will guest star as a “party boy owner of a popular Saint Tropez nightclub.”

The plotline of Emily In Paris season 2

Surprisingly Camille Razat plays the role of Camille in the show and they hinted to People that they can revisit the Camille-Gabriel love triangle, especially in light of the events that unfolded in the season 1 finale episode. Camille said: “It’s much more complicated. There are many more emotional scenes. My character is even more important. I think season 2, it will be better than season 1, actually.” 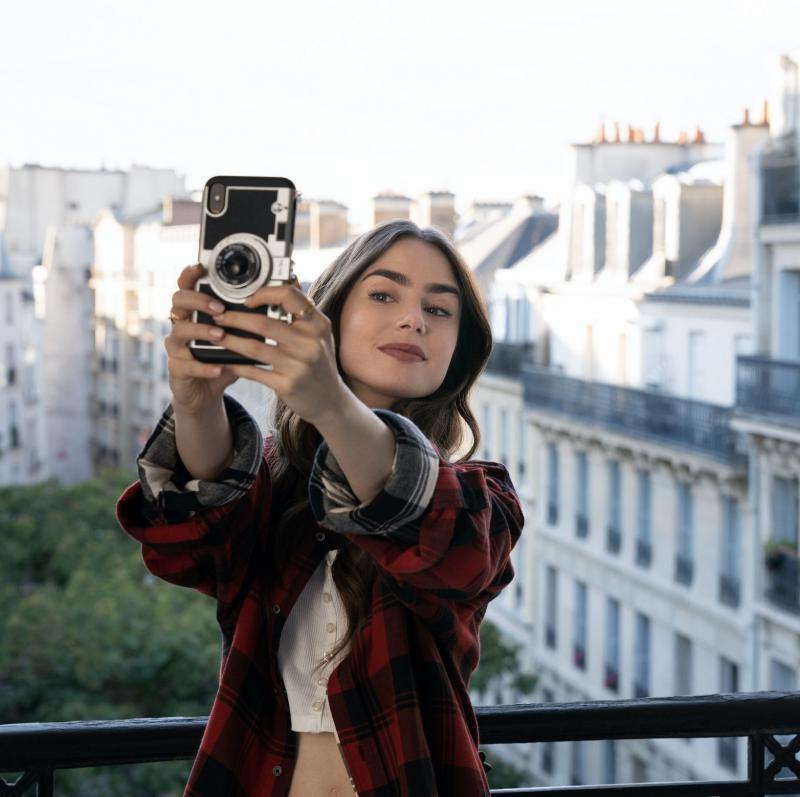 Meanwhile, Lucas also dropped hints to Cosmopolitan that Camille might also have feelings for Emily. Saying that the first season of the series will plant a few seeds about the different characters, he used Camille as an example. Lucas explained: “Like Camille when she kisses Emily on the mouth, and she’s like, ‘I’m not sorry.’ And then when they’re in bed, and I’m liking the picture, it’s all little seeds,” So now what we can say is that there’s going to be no shortage of that coming up and great fashion is also coming up in the series.

How can I watch and stream Emily in Paris?

Streamers can straightway stream over to Netflix and can watch Emily in Paris. If you are with your own laptop then you can also watch the first season on the Netflix website. Otherwise, you can watch all the 10 episodes via the iPhone or Android apps.

For other details you can stay in touch with our website, we will keep adding new updates if there’ something. Let’s hope this series surprises us to the best.