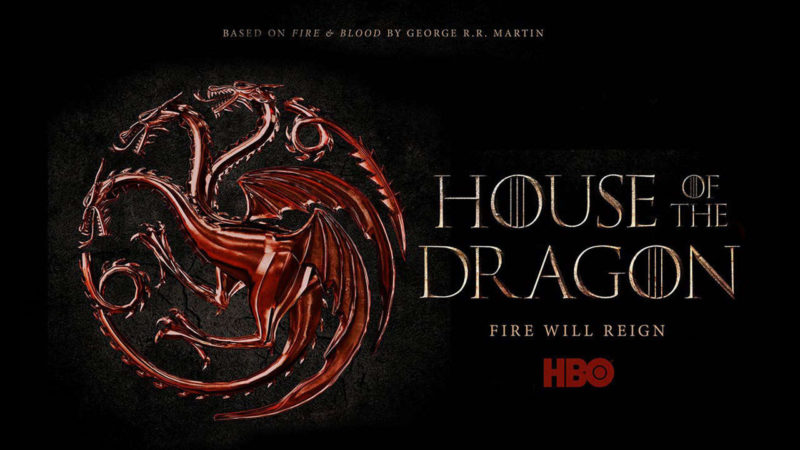 Wonderful news for all “Game of Thrones” fans: HBO is showing the first official pictures of the successor “House of the Dragon”.

The GoT channel HBO is showing the 1st photos for the prequel series “House of the Dragon”.
See the pictures here.

Around 200 years before the events of “Game of Thrones”, the new HBO series “House of the Dragon ” takes place. Fantasy viewers can go back to Westeros from 2022 and experience the legendary civil war of the Targaryens called the Dance of Dragons, the line of rulers from which GoT the main character Daenerys came.

After some secretly taken pictures of the “House of the Dragon” production were circulating online recently, HBO is now releasing the first 3 official pictures. See the 1st here:

After some secretly taken pictures of the “House of the Dragon” production were circulating online recently, HBO is now releasing the first 3 official pictures. See the 1st here:

On the beach above you can see Princess Rhaenyra Targaryen (Emma D’Arcy) and her relative Daemon Targaryen (Matt Smith).

The next picture shows Steve Toussaint as Lord Corlys Velaryon, also known as the sea serpent. By the way, a spin-off series for this “House of the Dragon” figure is already in development at HBO. See the picture here:

Finally, HBO is offering all House of the Dragon fans a glimpse of the two most significant members of the Hightower family. See Olivia Cooke as Alicent Hightower, wife of King Viserys I (Paddy Considine ), and Rhys Ifans as Otto Hightower, the hand of King Viserys.

Also, viewers in “House of the Dragon” will probably get to see a legendary fratricidal fight. The new HBO series should also differ significantly from the predecessor Game of Thrones in terms of violence against female characters!