House of the Dragon: Game of Thrones prequel suffers a setback in the middle of filming 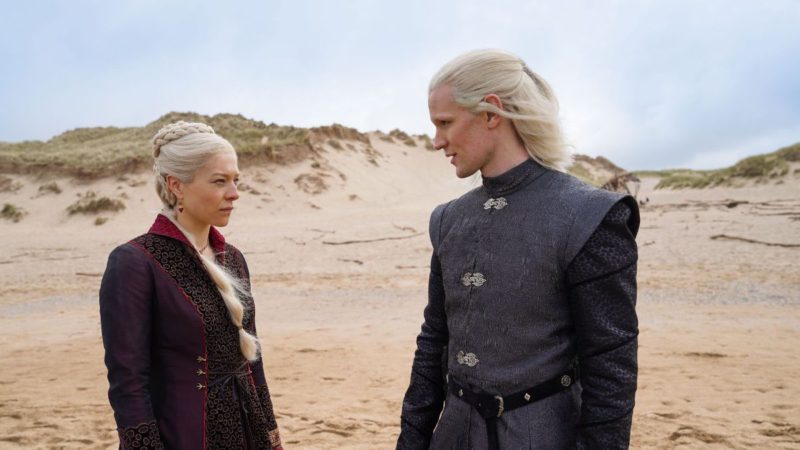 Game of Thrones may have ended its story in May 2019, with a divisive ending that left fans arguing and totally unhappy with the way the final events of the HBO series plot unfolded.

Although an alternate ending for Game of Thrones has not been confirmed so far, fans will receive on their screens in 2022 the first episodes of the House of the Dragon prequel, which will tell the story of the House of Targaryen, set 300 years earlier. from the events of the original drama.

House of the Dragon recently began filming the episodes of its first season in the UK. And less than two months into it, filming for House of the Dragon was suspended for two days after a positive case of coronavirus involving one person among the cast and crew.

The news was released this Monday through the specialized medium The Hollywood Reporter, echoing a statement issued by HBO, in which he explains the current situation on the filming set of his next series immersed in the universe of Game of Thrones. .

“As part of the rigorous testing implemented for all production employees, a Zone A production member at House of the Dragon tested positive for COVID-19. According to industry guidelines, the production member is isolated and close contacts will be required to quarantine. “

The good news is that production will resume on Wednesday this week after a two-day hiatus. The series stars Matt Smith as Prince Daemon Targaryen, Emma D’Arcy as Princess Rhaenyra Targaryen, Steve Toussaint as Lord Corlys Velaryon (aka the Sea Serpent), Olivia Cooke as Alicent Hightower, and Rhys Ifans as Otto Hightower. .

Let us remember that the filming of House of the Dragon is carried out under strict security and prevention protocols against any risk of contagion of the virus that plagues the world. Production is expected to flow normally in the coming months, with House of the Dragon hitting fan screens early next year.