‘House of the Dragon’, Ready To Correct The Most Controversial Aspect Of ‘Game of Thrones’ 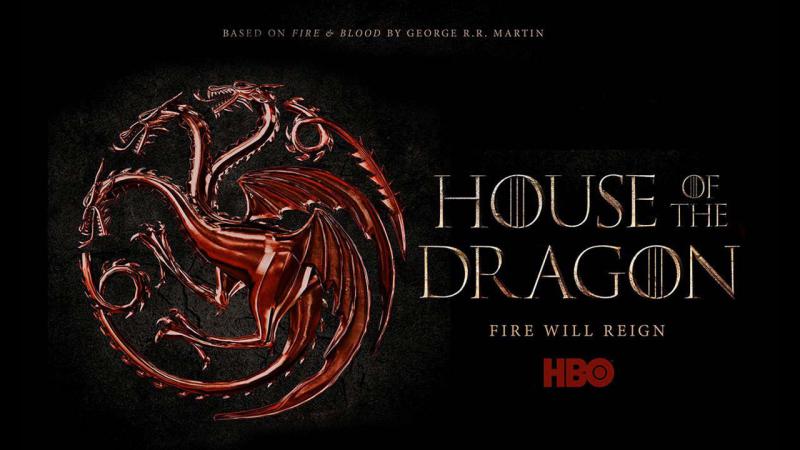 The ‘spin-off’ of Game of Thrones, House of the Dragon, will arrive in 2022 ready to solve one of the most controversial aspects of its predecessor. This has been revealed by the protagonist of the new fiction set in the universe created by George RR Martin, Olivia Cooke, who has assured in a recent interview that the series will not include any type of graphic violence against women. As you will remember, the unforgettable HBO title starring Emilia Clarke, Kit Harington, and the company itself was the subject of controversy on more than one occasion, the rape of one of its female characters being the point most criticized by some of its viewers in its day.

In a recent interview with The Telegraph, Olivia Cooke, who will step into Alicent Hightower’s shoes, has stated that House of the Dragon has avoided including scenes of sexist violence, also assuring that, if it had been the case, it would not be I would have felt comfortable being part of the project:

“I would not feel comfortable being a part of something that only has egregious graphic violence towards women for no reason. Just because they want it to be tempting in the sense of winning viewers. I was lucky enough to read the prequel script beforehand, and it has changed a lot from the first seasons [of ‘Game of Thrones]. I don’t think they are in their right mind to include anything else like that.”

The interpreter, who saw Game of Thrones in full after landing her starring role in the prequel ‘spin-off’ House of the Dragon, refers to a variety of scenes that were controversial during the broadcast of the original series: the rape of Daenerys after her wedding with Khal Drogo in the first season or the one suffered by Sansa ( Sophie Turner ) after her wedding with Ramsay Bolton ( Iwan Rheon ). Both, in the eyes of many, completely unnecessary for the plot without adding anything extra to the story that could not have been told without them.

The decision not to include this type of scene of violence against women responds to the question that was always put on the table when a scene of these characteristics generated controversy among the audience: Can the story be told without moments like this? According to Cooke, the team of the new series and HBO are willing to develop this new series without including them and become an example for the industry in this regard.

The filming of House of the Dragon, which will be set 300 years before the events narrated in the original fiction and will focus on the Targaryen family, begins in April ahead of its premiere in 2022 on HBO.