House of the Dragon: The most notable difference between the prequel and Game of Thrones 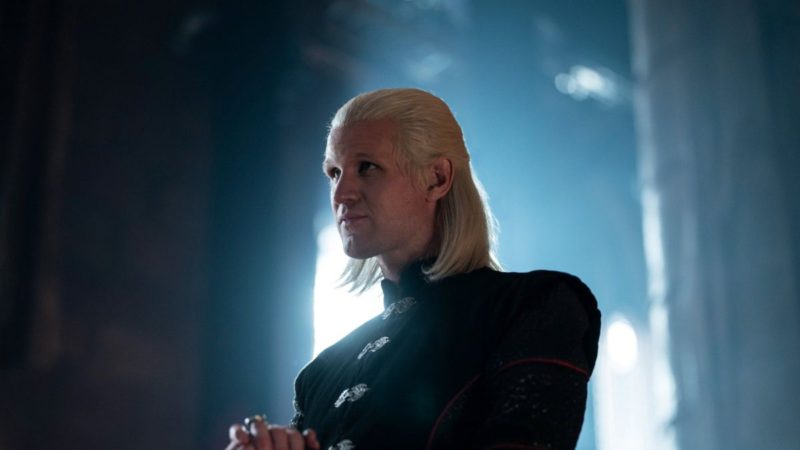 House of the Dragon, the historical fantasy drama that will narrate the events that occurred almost two centuries before the events that Game of Thrones focused on, is scheduled to appear on screen with the premiere of its first season on August 21 through the streaming platform HBO Max.

The narrative of the series will be centered around the House of Targaryens and the civil war known as The Dance with Dragons. According to the official synopsis, the prequel will show Daenerys Targaryen’s ancestors at the absolute height of their power, with more than 15 dragons under their utter rule, while most empires, real and imagined, crumble from such heights.

The spin-off of Game of Thrones, will narrate the slow fall of the Targaryens that begins almost 193 years before the events of the original series that culminated with the eighth season on HBO, when King Viserys Targaryen breaks with a century of tradition by naming to his daughter Rhaenyra heir to the Iron Throne. But when Viserys later fathers a son, the court is shocked when Rhaenyra retains her heiress status, and the seeds of division sow friction throughout the kingdom.

Game of Thrones fans who were disappointed with the series finale will finally get what they’ve been waiting for almost three years. The vindication with House of the Dragon, promises a different series that will live up to the expectations of the viewers, as it is promoted as a drama with a different plot that will feature many more dragons.

While fans remain hopeful for House of the Dragon, there is one big difference that sets it apart from Game of Thrones, and it has to do with the budget that was used to develop the prequel. According to Variety, the HBO network is shelling out nearly $20 million for each episode of the first season of the spin-off, a budget that is above the last installment of the original drama, for which $15 million was used.

It makes sense that House of the Dragon has a higher production cost budget than Game of Thrones, just for the fact that it will include more dragons in the story. To this could be added the complications of post-production work and the creation of computer-generated images and special effects, which will be important elements of a show of such magnitude. Without a doubt, these data confirm that the prequel will really be different.

Read Also  Star Trek 4: Release date and Everything you need to know

The Big Bang Theory: The real-life physicist who was part of the CBS sitcom

Chicago Fire Season 10: The Character Who Wasn’t Destined to Stay in the Drama