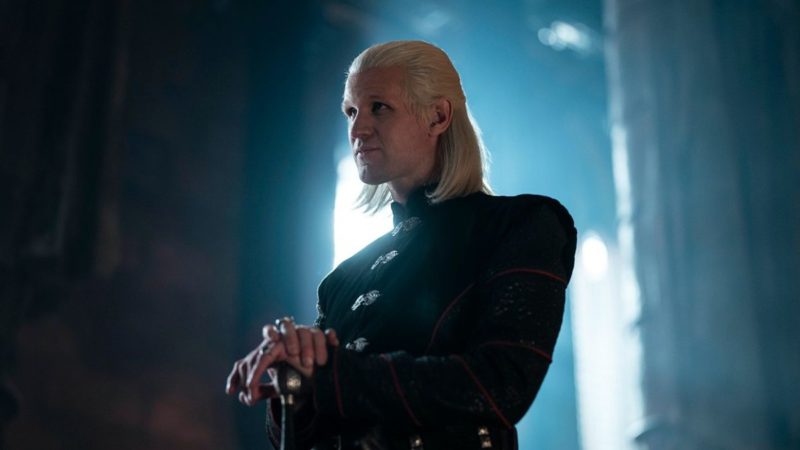 House of the Dragon will take place over two hundred years before the events of Game of Thrones, following the tumultuous and fiery lives of the Targaryen family who, at the time the series takes place, are still serving as the rulers of Westeros. The series is based on a book written by A Song of Ice and Fire author George RR Martin called Fire & Blood.

Martin’s book Fire & Blood, which serves as a companion to the larger book series, is not a novel, but rather a history of the Targaryen dynasty. House of the Dragon will transform this story into a narrative, taking a closer look at one of the most mysterious aspects of Game of Thrones.

A new poster for the series was also released today, showing the series release date in front of two dragon eyes looking directly at the viewer. In the foreground is a well-known dragon egg from the Game of Thrones series cracking open, with bright light shining from the cracks, signaling the rebirth of the epic fantasy saga.

Read Also  Game of Thrones: The actress who was embarrassed to play her character in the drama

House of the Dragon will premiere on HBO on August 21. It will also be available to watch on HBO Max. Until then, though, it might be a good time to rewatch Game of Thrones, which is available to stream on HBO Max.