House Of The Dragons: Hobbit Star Joins The GOT Prequel! 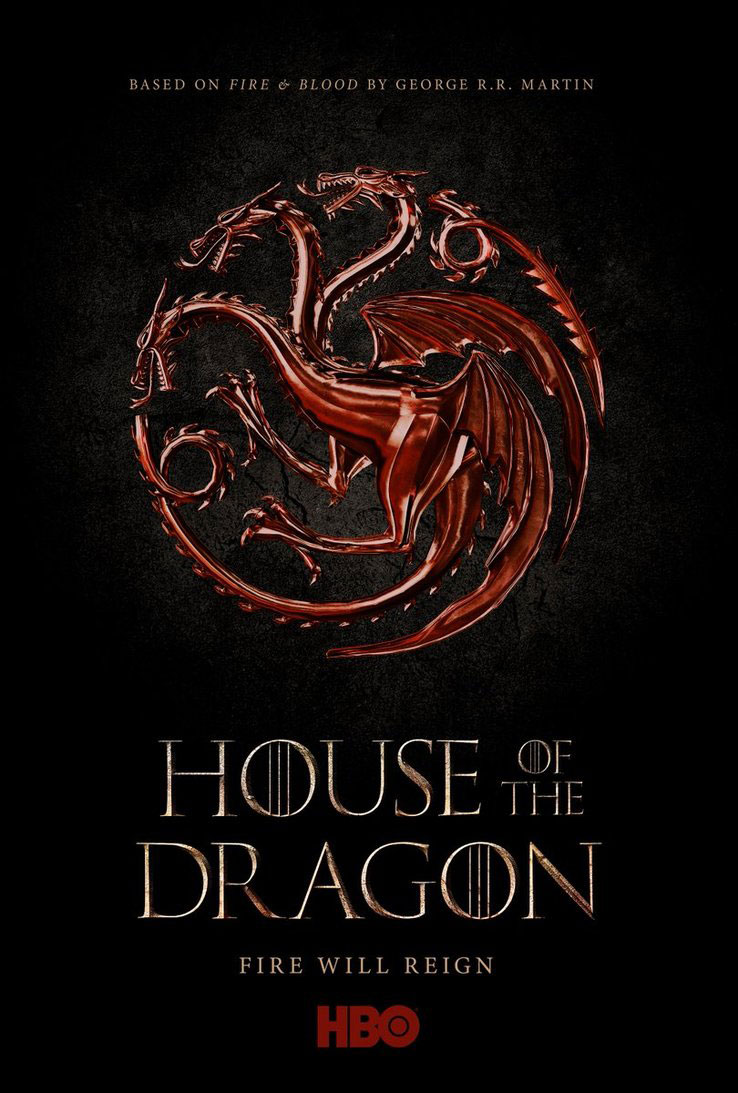 For fantasy fans, “House of the Dragon” will be a real festival! Now the big surprise: A “Hobbit” and “Outlander” star is in the “Game of Thrones” prequel.

To, Matt Smith and Olivia Cooke, the next superstar joins the cast of ” House of the Dragon “.
“The Hobbit” and ” Outlander ” star Graham McTavish will star in the fantasy series.
It is not yet known what role McTavish will play in the ” Game of Thrones ” prequel.

The new fantasy highlight ” House of the Dragon ” is currently being shot and already has a cast that is impressive. US broadcaster HBO has won stars like Matt Smith from ” The Crown ” and ” Doctor Who ” as well as Olivia Cooke from the Oscar-winning film “Sound of Metal”. Now another bomb has burst!

On the set, the actor Graham McTavish, who is now legendary in the fantasy field, was spotted on the set. McTavish played the role of Dwalin in Peter Jackson’s “The Hobbit” trilogy and played Dougal MacKenzie and his son William in ” Outlander “. He plays the role of Dracula in Netflix’s ” Castlevania ” and was seen in ” Aquaman ” in the DC Universe.

The experienced Scot is now joining the ” Game of Thrones ” prequel in a role that has not yet been defined. It is speculated that he will play Ser Harrold Westerling, the commander of King Viserys I Targaryen’s Royal Guard.

McTavish could also be considered Lyonel Strong, Lord of Harrenhal. Strong’s son Harwin begins a love affair with King Viserys’ daughter Rhaenyra Targaryen (Emma D’Arcy). In both cases, Graham McTavish is likely to play a recurring role or be a guest actor on some episodes, but a leading role is unlikely.

A start date for the complex fantasy project has not yet been set. HBO is slated to stick to a launch in 2022. Before that, fans of the fantasy genre can look forward to the second season of Netflix’s ” The Witcher ” series and Amazon’s “The Lord of the Rings” series!