House Of The Dragons: Starks Won’t Appear In The First Season! 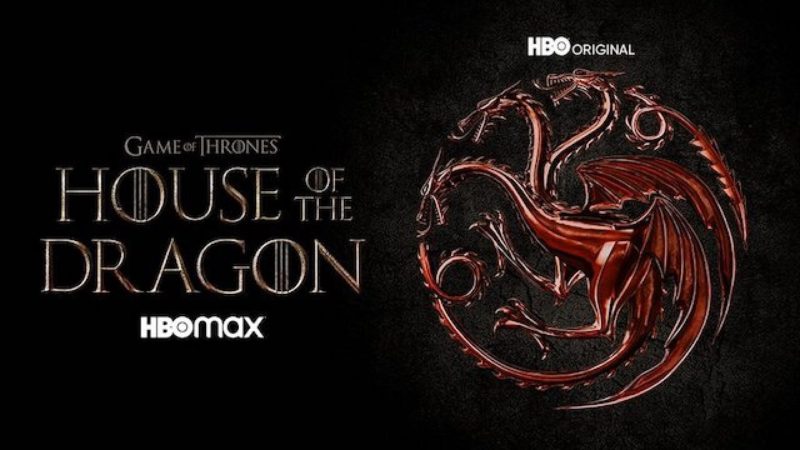 In 2022 the “Game of Thrones” successor ” House of the Dragon ” starts on HBO. Set 300 years before the events of GoT, according to the HBO website, the new series is all about the Targaryen House and the Iron Throne Civil War.

HBO has already announced the leading actors for the new series and only showed the first official production photos a few days ago. So season 1 of “House of the Dragon” will most likely be about the political rivalry before the death of King Viserys I Targaryen ( Paddy Considine ).

The Starks were the popular rulers in the north in the mother’s series, Game of Thrones. During the reign of Viserys I, however, they played no political role in Westeros, because their domain far in the north was simply too remote.

However, this changed with the death of Viserys I, who ultimately triggered the dance of the dragons. Rhaenyra Targaryen’s (Emma D’Arcy) son Prince Jacaerys Velaryon (actor still unknown) flew to Winterfell on his dragon Vermax after the death of the king to win the support of the Starks for his mother’s claim to the throne.

From then on, the Starks were also involved in the central conflict of “House of the Dragon” and Lord Cregan Stark (actor still unknown) later even became the king’s hand.

In this case, the Starks would most likely only start to get involved in the second season of the “Game of Thrones” successor. It also fits that HBO has not yet listed a Stark in casting news or official character descriptions for the show.

Dave Bautista: Guardians Of The Galaxy Vol 3 Will Be His Last