How to Secure Your HomePlug Powerline Network 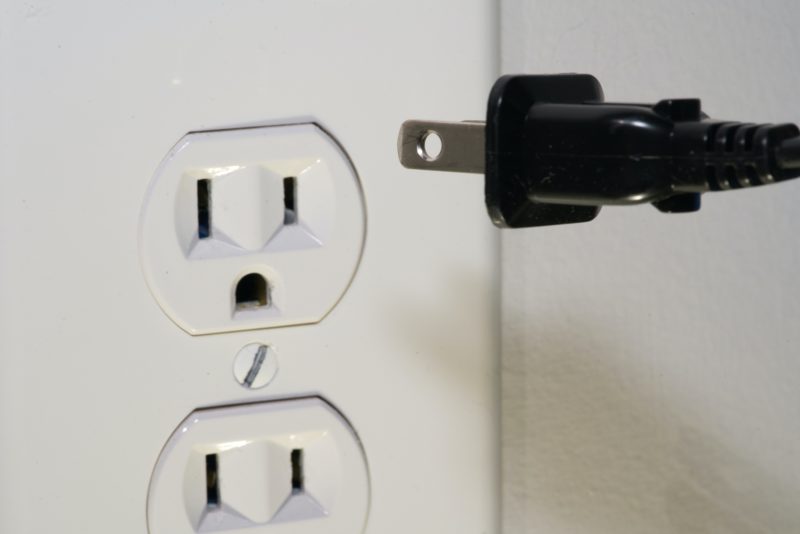 There used to be two basic options for setting up a network in your home. You could either string Ethernet cables all over the place or you could invest in a wireless access point or wireless router and go wireless. Over the last few years, a third option has emerged and started to catch on.

Say you have a computer in your basement and your Internet router is on the third floor of your house. Instead of running a network cable up to the third floor, all you would need to do is take a Powerline network adapter, plug it in near your computer in the basement, connect the cord to your computer and the powerline adapter, and follow the same process with another Powerline adapter, plugging it into your router and a power outlet near your router. Boom. You’re done!

Read Also  How to watch Harry Potter reunion in Canada?

If you want to add more

devices in other rooms to the network, you just need to buy more Powerline network adapters. Some versions of the HomePlug standard support 64 adapters. I don’t think I even have half that many power outlets in my home.

So what’s the catch? Well, Powerline networks get a little trickier when you move out of the realm of the single-family home. This is where the security issues begin.

The HomePlug standard has security features such as encryption built in but because their main goals seem to be ease of use and interoperability, most HomePlug devices have the same network name “HomePlugAV” or something similar. This makes it easy for people to ‘plug and play’ devices from different companies that are part of the same HomePlug standard. Since they have the same network name they will all talk to each other without any user intervention.

The main issue with all Powerline network devices having the same out-of-the-box default network name is when you live in an apartment, dorm, or other situation where the electrical wiring is shared. If two or more different apartments start using Powerline networking products with the same network name then they are essentially sharing their network which could lead to all manner of security and privacy issues.

How do you implement the security features of HomePlug Powerline Networks to create a more private network?

Most HomePlug Powerline network devices have a ‘group’ or ‘security’ button that will allow you to change your network’s name. Usually, this involves holding the security button down for s specified period of time to clear the default name and generate a new random network name.

Even though the HomePlug Standard is used by several manufacturers such as DLink, Netgear, Cisco, and others, the time you hold down the security button to accomplish creating and joining a network may be slightly different depending on the manufacturer of the HomePlug network devices you are using. Check your specific Powerline network device maker’s website for details on how to create and join a network.

Some HomePlug Powerline network device makers have a software program that can detect what devices are present on your network and can configure them as well (provided you have the device passwords that are printed on each device).

If you only have two powerline network devices in your home and the software detects more than two, then you know that your network is mixing with a neighbour and that you should create your own private network by following the instructions above.