How to watch all Harry Potter movies in Canada 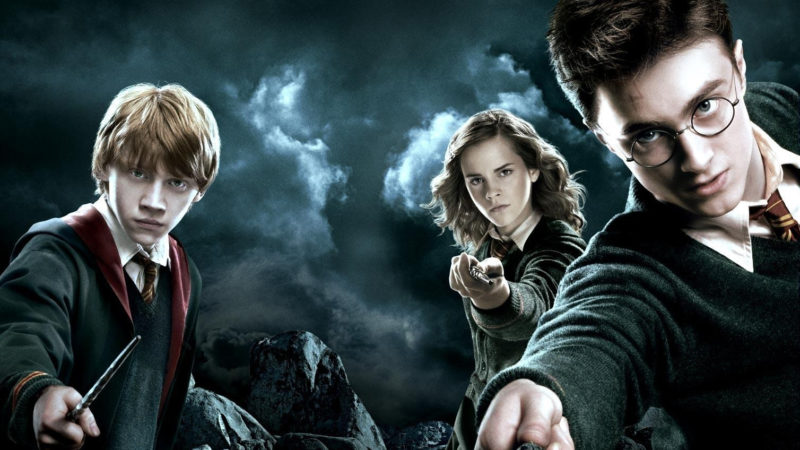 So, if you are amongst the one who has been waiting to relive the magic of the wizarding world. Now, if we have some good news for you. Yes, according to our reports all of the main eight Harry Potter movies will soon be available to stream in Canada.

You read that right. In order to mark the 20th anniversary of the first Harry Potter franchise film that is Harry Potter and the Philosopher stone. we will soon be getting all of the main eight franchise films to stream in Canada. The streaming platform of Canada, CRAVE, announced that they are soon planning to drop the entire collection of the Harry Potter series.

Read Also  You Season 3: Release Date, Cast, and Everything you need to know

All the fans can watch their favorite and main Harry Potter movies on CRAVE. The massively popular franchise was never available entirely on any streaming service before this. Only the final or last four films were available to stream on Netflix, whereas the first four were unavailable due to territorial licensing.

The streaming platform CRAVE has received eight movies to coincide with the 20th Anniversary of The Philosopher’s Stone, which was opened in North American Theatres on November 16th,2001. In order to have a reference, we have collected the names of all Harry Potter movies that are available to stream on CRAVE.

Here’s the list of eight movies now available to stream on CRAVE.

One thing we want to bring to notice is that the two Fantastic Beast movies that are the prequels of the Harry Potter series are not available on any of the streaming services. They are only available on iTunes and Google Play. However, the third Fantastic Beast film titled The Secret of Dumbledore will be released in the North American theatres in April 2022.

With that said, this is also the first time when the three major Harry Potter content have been released on CRAVE. The streaming service will also debut Harry Potter: Hogwarts Tournament of Houses. It will be hosted by Oscar winner Helen Mirren and it will pit fans against one another in the form of Potter trivia battles. There will also be some special guests like Tom Felton, Jay leno, and more.

And finally, we will also be soon going to Harry Potter 20th Anniversary: Return to Hogwarts will also be available to stream on CRAVE. So all the people residing in Canada wishing to watch their Harry Potter series need to pay for the subscription money of CRAVE platform. After that, you can binge-watch all your favorite Harry Potter movies together.

The subscription will cost $7.99 per month. That being said, Crave allows users to download shows to watch on the go without burning through their mobile data. Get ready with your CRAVE subscription and watch all your favorite Harry Potter movies.

How to Find a Reputable Live Casino Online: A Comprehensive Guide