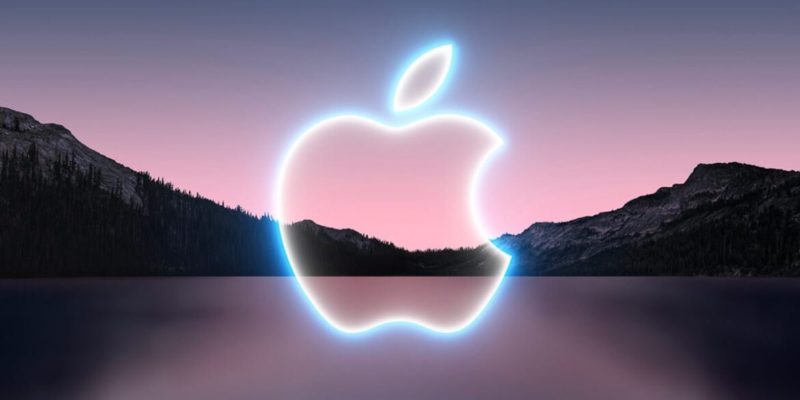 The next major event from Apple is titled “California Streaming” and it will be streamed live on September 14th at 1 Pm. ET. The ubiquitous tech company based out in California is very soon expected to announce a new version of the iPhone.

Apple wearables could also get a refresh as well with the potential announcement of an updated Apple Watch. There could also be a new AirPods model that is also rumoured to make an appearance.

Apple’s latest launch event will be available to watch online on September 14. The California Streaming event starts at 1 PM. You can also stream it live on Apple.com, YouTube or the Apple TV app.

If you are watching the event on Apple.com then the streaming would be compatible with all the latest versions of majors web browsers such as Chrome, Safari, Firefox. In addition to this, you can also watch a live stream directly through the Apple TV app.

The event will also be available to watch on the streaming channel YouTUbe via a web browser or on the YouTube app. During the previous events of Cupertino company, our team also noticed a slight lag or buffering in the YouTube broadcast. Watching a direct stream from Apple will be the fastest way to hear about all the new products and launches.

Out of all the new products which are rumoured to be released on September 14, the launch of the iPhone 13 is expected to be the biggest announcement from Apple. According to the reports, the updated iPhone will likely come in the same screen sizes as the iPhone 12. it will also have additional camera features and include a more powerful processor.

It is also rumoured that Apple company might also announce a third-generation AirPods model. For now, very less is known about the AirPods 3. It’s not clear how different earbuds will be in comparison to AirPods Pro.

James Bond: No Time To Die Might Get Delayed Claim Film Experts