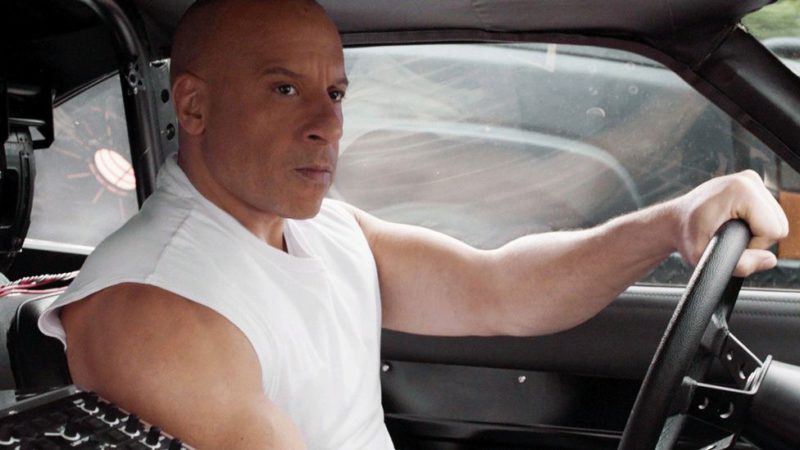 Do you want to see all of the Fast and Furious films in order? “F9” is now accessible to view online, while Fast ten has been set for release in 2023. We are getting close to the ‘conclusion’ of the series, so it is the ideal time to go through all these entertaining action films.

Twenty years ago, Brian O’Conner (played by the late Paul Walker) and Dom Toretto (played by Vin Diesel) introduced the plot of The Fast and the Furious in front of global viewers. The franchise started from simple street-racing action and later converted into a large-scale adventure series, with each film having a growing number of ludicrous and aesthetically stunning stunts. 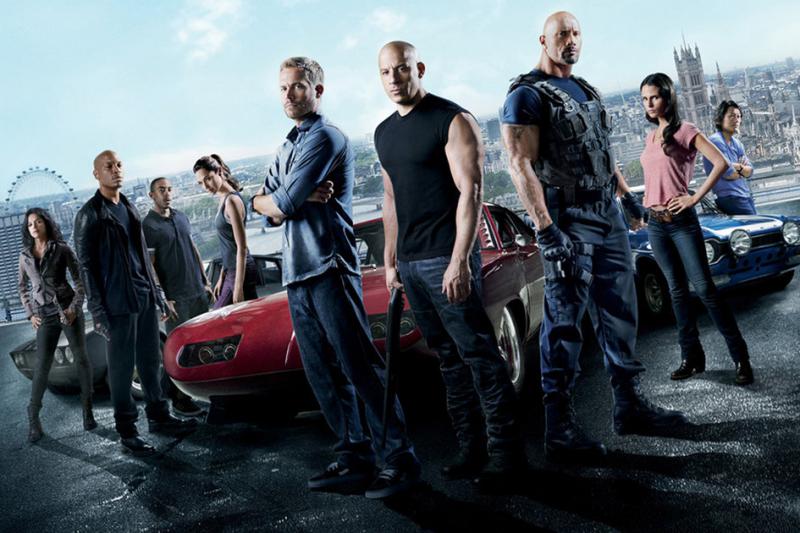 The series now became a Marvel-level hit, with a large cast of characters, a few spin-offs, and a slew of lucrative memes circulating on social media.  Even though comprehending the Fast and Furious sequels now may be a bit tricky due to its weird series naming traditions. On top of that, some of these Fast & Furious movies are set later in the chronology than others, though they were produced earlier. Fortunately, we are here to assist you.

The chronological sequence of the Fast & Furious films

Here’s how to see all of the Fast and Furious movies in chronological sequence:

“Tokyo Drift” is the renegade element creating chaos. When Dom Toretto, played by Vin Diesel, appeared suddenly at the conclusion of that film after skipping the previous two installments, everyone believed that the fourth installment, Fast & Furious, would start up where it left off.  There was, however, one big storyline gap: Han Seoul-Oh (played by Sung Kang), who had been killed in “Tokyo Drift,” was still alive and reappeared in Fast & Furious.

Han makes his disastrous journey to Tokyo after “Fast & Furious 6.” Deckard Shaw (Jason Statham, who first appeared in the series in “Fast & Furious 6”) was subsequently discovered in the back of the vehicle wheel that killed Han. There is a moment when Toretto shows up in Tokyo, which takes place in “Furious 7.” “F9” picks up where “The Fate of the Furious” concludes. Fast and Furious 10 and 11 will serve as the series’ two-part conclusion. 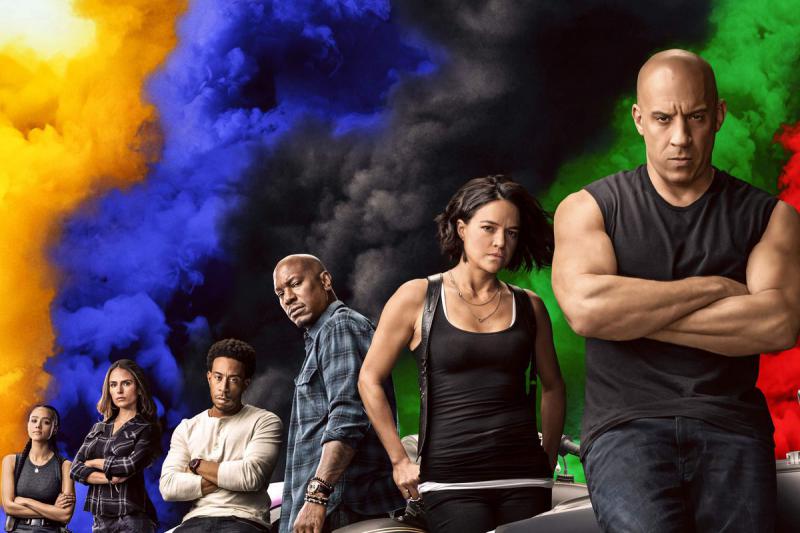 It should be simple to figure out the Fast and Furious movie order by release date – however, the series’ naming traditions are a mess.

In the time of initial releases, the naming conventions of the series were quite easy. The franchise’s first release had the name “The Fast and the Furious,” and its next installment was “2 Fast 2 Furious.” The third installment’s plot was set in Japan and had the subtitle “Tokyo Drift. But the naming became weird from the release of the fourth installment, which was simply titled “Fast & Furious.” Now, anybody may be perplexed while guessing the sequence by the film’s name.

Following that, American audiences were given a moving feast of naming. The next releases were “Fast Five,” “Fast & Furious 6,” “Furious 7,” and “The Fate of the Furious.” With a simple “F9,” the ninth installment embraced simplification. The tenth and eleventh installment of the franchise will definitely be released with a twisted name. 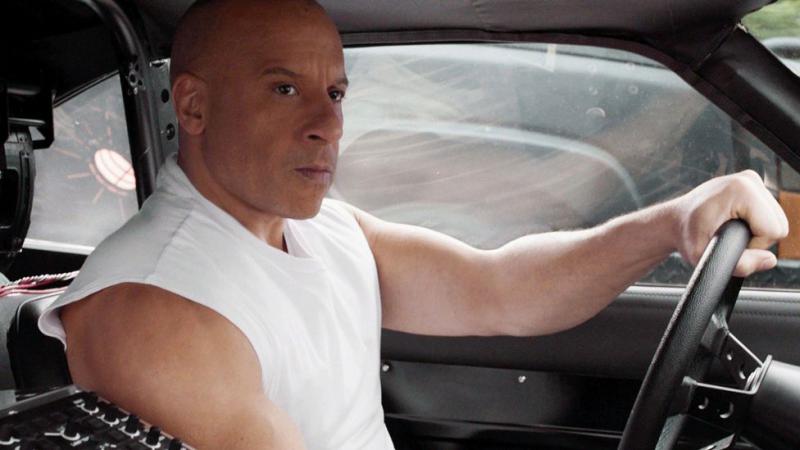 Order of The Fast and the Furious movies as per ranking

All long-running series except Mission: Impossible does not often improve as they go. If you observe the Fast and Furious ranking according to IMDb user ratings, the series did not gain its stride until “Fast Five,” when it successfully transitioned from car racing stories to an overall action movie.

Fast Five marked the beginning of a golden era for the franchise, which ended with “The Fate of the Furious.” For a long time, the first sequel, “2 Fast 2 Furious,” holds the lowest point in the series, but now F9 has surpassed it as the least-liked by IMDb users, with a pathetic 5.2/10 rating.

Where to watch Fast and Furious movies?

Most of the films were streamed in HBO Max, and you can now view those films from Amazon Prime Video, iTunes, or from Google Play. These movies are available for rent as well as you can opt for buying option.