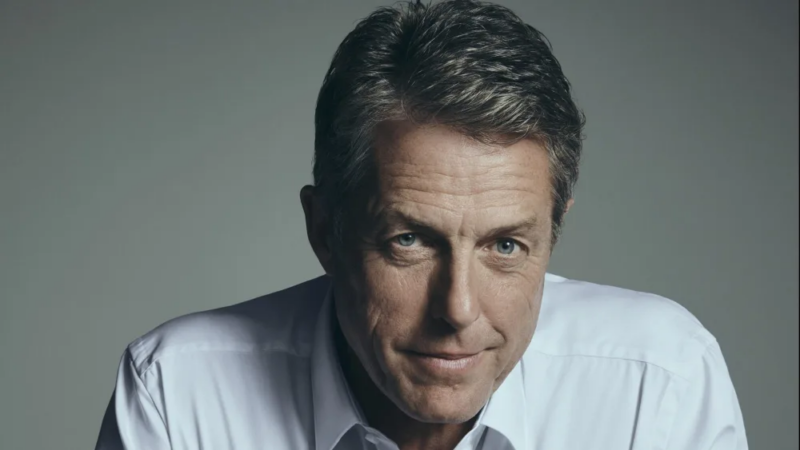 Hugh John Mungo Grant, an English actor, was born on September 9, 1960. Early in his career, he established himself as a charming and empathetic romantic lead, and with time, he evolved into a tragic character actor. He has won a British Academy Film Award, a Golden Globe Award, a Volpi Cup, and an Honorary César, among many other awards. In total, his films had made close to US$3 billion as of 2018. Grant was named one of Britain’s Greatest Actors of All Time by Time Out magazine in 2022.

Hugh Grant, a BAFTA-winning performer, has been chosen to lead the HBO limited series “The Palace,” which stars Kate Winslet and is created by Will Tracy.

According to The Hollywood Reporter, Grant joins a cast that also features Andrea Riseborough and Matthias Schoenaerts. The show follows an autocratic regime for a year as it starts to fall apart. According to the site, Grant will play a cameo part in the drama, but other information is currently being withheld.

Read Also  Ben Stiller and Sean Penn are banned from Russia; they will not be able to enter the country

‘The Palace’ marks Grant’s return to HBO. He will also collaborate once more with filmmaker Stephen Frears, with whom he has previously worked on the films “Florence Foster Jenkins” and “A Very English Scandal.”

With Frears, Frank Rich, Winslet, and Tracey Seaward as executive producers, Tracy will act as the showrunner for “The Palace.” Along with Tracy, other writers include Seth Reiss, Jen Spyra, Juli Weiner, Gary Shteyngart, and Sarah DeLappe.

The Palace, which also stars Kate Winslet, Matthias Schoenaerts, and Andrea Riseborough, depicts the events within the confines of a place under an authoritarian administration for one year. Will Tracy is the showrunner and series writer, and executive producer. Stephen Frears, who also serves as the show’s executive producer, will direct The Palace.

Hugh and Kate have once again worked together on The Palace after collaborating on the 1996 Sense and Sensibility adaption. Hugh has already appeared in the HBO limited series The Undoing. The actor was nominated for his performance for a Golden Globe and an Emmy.

Grant also makes a brief appearance in “Glass Onion: A Knives Out Mystery,” which will be available on Netflix on December 23 following its short theatrical run. He will next be seen in the March 2023 release of “Dungeons & Dragons: Honor Among Thieves,” He co-stars with Jerry Seinfeld in “Unfrosted: The Pop-Tart Story.”