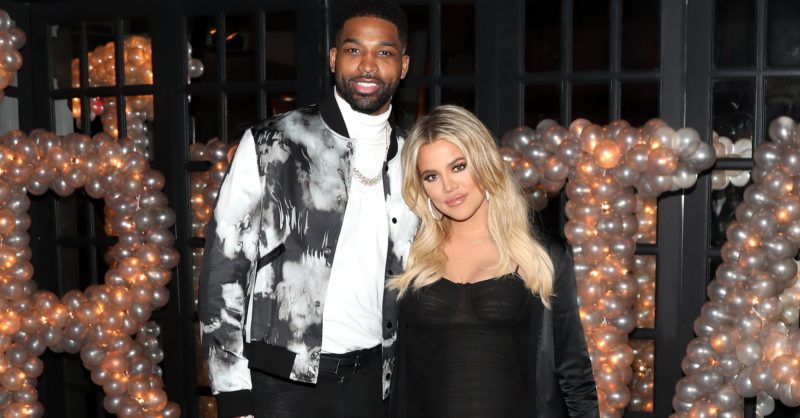 The couple could be going through a severe downturn in their relationship.

Khloe Kardashian and Tristan Thompson have been facing a new controversy in their recovered relationship, after model and social media influencer Sydney Chase said she had slept with the NBA star in January. Since then, the basketball player and his lawyer have denied such information and have threatened the girl with a trial for a “liar.”

In the midst of Tristan’s new cheating scandal on Khloe, the “Keeping Up with the Kardashians” star has chosen to remain silent. This has suggested that things could be tense, especially since the couple resumed their romance in the middle of last year after their separation in February 2019 due to Thompson’s infidelity with Jordyn Woods, then a best friend of Kylie Jenner.

But the Boston Celtics player showed that everything would be going well between him and Khloe. During the Mother’s Day celebration on May 9, Tristan shared dedication for the Good American co-founder. “Happy Mother’s Day @khloekardashian, I love you,” wrote the Canadian athlete, 30. Khloe and Tristan share the upbringing of 3-year-old True Thompson.

Khloe did not share Tristan’s dedication on her personal account, which suggests two possible scenarios: that their relationship could be in trouble over the latest accusation of infidelity, or that, on the contrary, Kardashian wants to stay away from the controversy. During Mother’s Day, she posted photos of all the bouquets and dedications she received from her friends and family.

Thompson, for his part, has a legal exchange with Chase, who has repeatedly claimed that he had a sexual encounter with Thompson after he rekindled his relationship with Khloe. Page Six reported that Tristan sent Chase a cease and desist letter, which she declined to follow because she is unwilling to be called a “liar.”