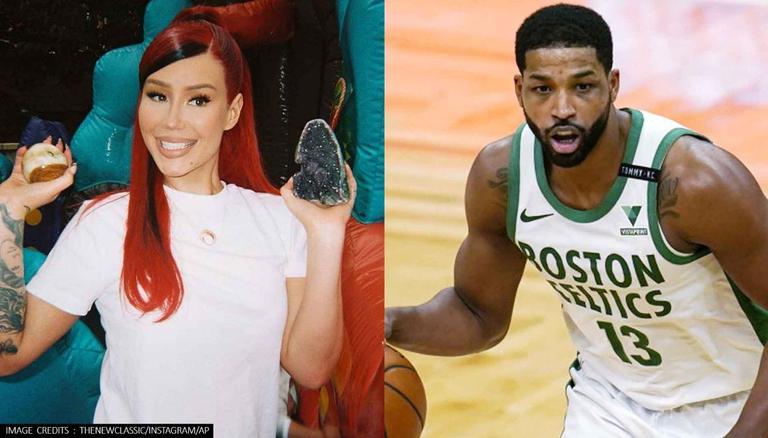 After the Australian rapper Iggy Azalea realized that fans or netizens were romantically linking her to NBA star Tristan Thompson, she took it to her Twitter and finally denied all such rumours.

Ever Since Iggy Azalea made it big in the music industry in the early 2010s, she has been linked to several celebrities. However, she has only officially dated a few. this includes fellow rapper Playboi Carti.

Azalea is now no more a stranger to shutting down false dating allegations as she did so in 2018 with rapper Tyga and NBA star Jimmy Butler. She is doing the same with another NBA player as well.

Earlier this month, the rumours were also making rounds that the “Fancy” Singer was supposedly dating Sacramento Kings Player Tristan Thompson who started circulating online, but she quickly shut them down.

On August 22, Azalea tweeted that “very wiered fake news” about her dating a man she had never even met was spreading online.

After another Twitter user mentioned Thompson, she responded they had never even been in the same building. She also remarked that she didn’t know Thompson and wrote:

“Making up baseless lies about people for fun is lame because I’m a real person with my own private life that gets disrupted by [expletive], so I’m actually annoyed.

It is also important to point out that Thompson has been in an on and off relationship with Khloe Kardashian since the year 2016. While they are now no longer together, they remain close to co-parent their three-year-old daughter. True. Azalea also recently announced that she would not share any more images of her son on social media. She also pointed out that she and Carti would also never get back together. So the artist has totally cleared up all the rumours which bring us back to her old reality and no new love interests.