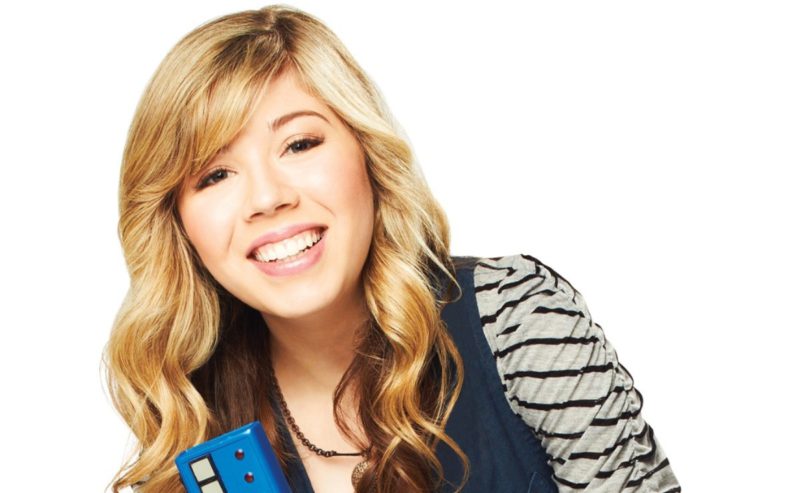 Through social networks, the artist Jennette McCurdy, whom you may remember as the actress who gave life to Sam Puckett from the series ‘iCarly’, which for years was a success on Nickelodeon, has announced that she will launch an autobiographical book entitled ” I’m glad my mom died”, where she recounts the abuse she suffered in her childhood.

The title of the book has quickly caused controversy due to the aggressive statement it describes, because in this work, the actress and singer explains how it was that during her childhood she suffered different abuses, of which a little has been revealed in the past, especially when he turned down the invitation to return to ‘iCarly’ in its Paramount+ revival.

It might interest you: iCarly: Jannette McCurdy reveals why she will not be back

Currently ‘iCarly’ is succeeding on the digital screen with the second season of this successful Nickelodeon series that was kind enough to return to the adventure several years later, however many fans wonder why Sam Puckett is not included in the story, and this is because the actress never agreed to work from an early age and did not have a good time.

It might interest you: Cast of iCarly is back 10 years later in Paramount +

“I’m really excited to announce that my memoir on “I’m Glad My Mom Died” will be available on August 9, 2022. I laughed and cried a lot while writing it and I’m proud of what it has become,” Jennette McCurdy wrote. from your Instagram account, along with the cover of the controversial book.

It will be from next August 09 when the book “I’m glad my mom died” goes on sale, in which the actress reveals to the world the secrets of her childhood where she confesses to having suffered abuse from her mother that he sought to exploit his talent, which is why he has moved away from the cameras in recent years.

Jennette McCurdy explores the traumas of her past

Jennette McCurdy confesses: “It was important for me to explore the emotional and psychological abuse that I suffered during my time as a young performer”, referring to her time at Nickelodeon and explains: “I feel like I didn’t have the tools, language or support to speak for myself back then, so this book is a way of honoring that experience.”

As if that were not enough, the actress also explains that this experience is a way of “giving voice to my old self”, but at the same time “encouraging young people to speak for themselves”, as she hopes that her experience can help others. people so that they don’t have to go through the same thing she suffered during her childhood.

House of the Dragon: What We Suspect About Matt Smith’s Role as Daemon Targaryen