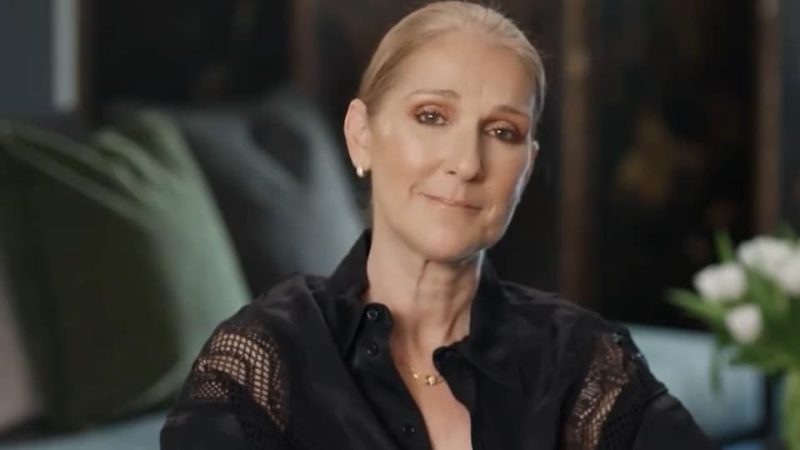 It is with great difficulty that Celine Dion has once again announced the postponement of her European tour and even the cancellation of certain concerts. The famous Canadian singer is not in the best shape of her life since her health has been deteriorating for a few months. She explains everything in a moving video.

It is with tears in her eyes that Celine Dion announced the postponement of her European tour to her fans. The 53-year-old singer posted a video on social networks to give the reasons for this umpteenth postponement.

“Well yeah, here we go again. I am so sorry, saddened, to have to postpone the shows once again. This time it is my health that forces me to postpone the European tour shows and unfortunately to cancel some others,” she said.

The artist reassured his fans about the state of his health. “The good news is that I still feel a little better. But it sure isn’t fast enough and it’s super frustrating for me. My doctors follow me, I receive treatments, but I still have muscle spasms. Recovery is taking much longer than I thought. I have to be in good shape, in good health, to give 100% of myself on the stage, because that’s what you deserve, ”said Celine Dion in an official video.