Indiana Jones 5: Mads Mikkelson Is All In Praising The New Installment 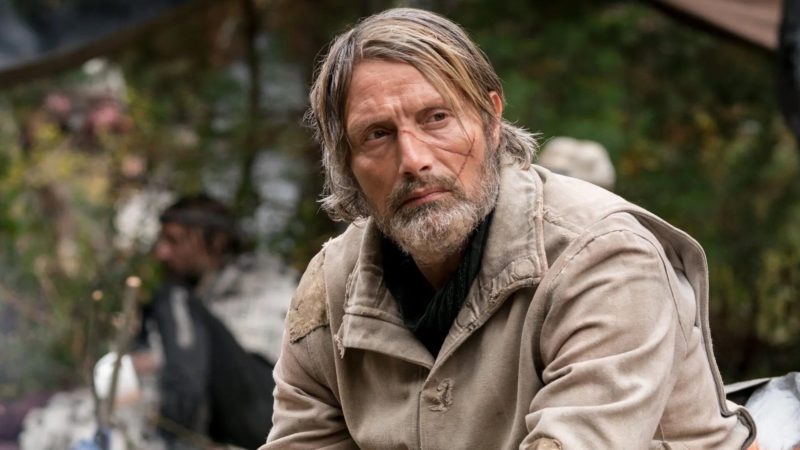 Apparently “Indiana Jones 5” is developing splendidly. In any case, newcomer Mads Mikkelsen is enthusiastic about the script in an interview.

Shortly after Indiana Jones and the Kingdom of the Crystal Skull, hardly anyone could have imagined another Indy movie. While the intentions of the well-rehearsed team around George Lucas, Steven Spielberg, John Williams, and Harrison Ford were certainly good, the film was only partially enthusiastic. And even back in 2008, at 66 years of age, Ford was believed to be far too old to be able to act as a quick-witted archaeologist. You can imagine how many people reacted when it was announced in 2016 that “Indiana Jones 5” was to come.

But it looks like things are going in the right direction. With James Mangold, the project not only has a new director with fresh ideas for the slightly outdated film series, but the 57-year-old has also discarded the existing script by David Koepp and started over with the script. And the result is convincing, according to Mads Mikkelsen, also an Indy newcomer (via Collider ):

Read Also  Most Beautiful Movie Locations in the World

“I’m very, very excited about it… I recently watched ‘Raiders of the Lost Ark’ again. He’s so well done and so charming, and it’s just a great narrative. So yeah, it’s a great honor to be part of the film franchise I grew up with. I’m in a very lucky position that they let me read the script. And yes, it’s all that I wanted, it was just great. ”

The big question fans are now asking is whether the 55-year-old Dane will be Ford’s adversary orally. If you look at his previous roles in Hollywood, Mikkelsen could be assumed to be the new enemy. But since the actor Thomas Kretschmann should also be on board, the whole thing is not that clear. Because Indy prefers to fight with Nazis. And in Hollywood, they prefer to cast actors.

Mikkelsen himself describes his role as not being set in stone. Rather, he had the feeling that Mangold had chosen actors with whom he wanted to really fill out the characters. Mikkelsen definitely sounds enthusiastic about the opportunity to be part of Ford’s final appearance as Indiana Jones. Filming should start soon. The German theatrical release is scheduled for July 28, 2022.

Loki Is Coming To Disney+ Early! Here’s What You Should Know