Invincible: A Perfect Replacement For ‘The Boys’ On Prime 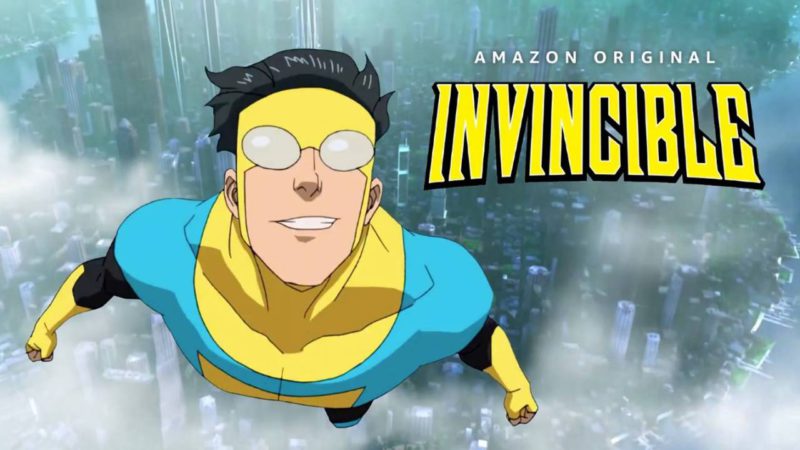 If you miss ‘The Boys’, ‘Invincible’ will be your new obsession

Amazon Prime Video has already renewed it for a second and third season.

The first season of Invincible, or Invincible, is now available in full on Amazon Prime Video and if you miss The Boys, it will become your new and perfect obsession.

The animated series, whose trailer you can see above these lines, is based on some comics by Robert Kirkman, also the creator of The Walking Dead. So yes, the blood and guts are insured.

The story revolves around Mark, a 17-year-old boy who begins to inherit the powers of his father, Nolan Grayson or also known as Omni-Man. Although the premise seems very general, it goes to much more after the first episode.

The first season consists of eight chapters of approximately 50 minutes each and has a luxury cast such as Steven Yeun, JK Simmons, Sandra Oh, Seth Rogen, Mark Hamill, Zazie Beetz, Gillian Jacobs or Zachary Quinto. And such has been its success that Amazon Prime Video has already renewed it for a second and third season.

Why would you like it if you liked The Boys? Because they both have the essence of telling a more raw superhero story and without any concealment. Avengers: The Age of Ultron did not show you at the time the consequences of a fight between superheroes and what happened to ordinary citizens, for example. Invincible no. If a city is destroyed, it will show you its consequences.

The characters are very well built, as are their plots and the story in which it revolves. Undoubtedly, Invincible has perfectly become one of the best series that we have this 2021.