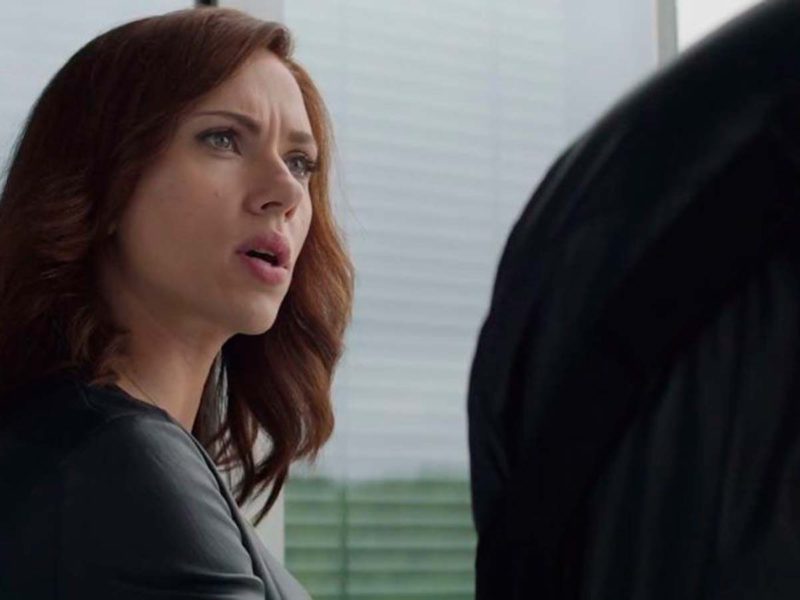 Black Widow screenwriter Eric Pearson has revealed that an early draft of the film featured a cameo from Iron Man.

The circumstances that led to Black widow they are unusual for Marvel Studios. To begin with, it’s not technically an origin story. Instead, Natasha’s farewell is seen after her controversial death in Avengers: Endgame. Working around that fact, the last MCU movie takes place right after the end of Captain America: Civil War and before the Captain’s team escaped from the raft.

Talking with Phase Zero, Pearson addressed rumors that Robert Downey Jr. would appear in Black widow, something that finally did not happen. Pearso confessed that there was a first draft of the script before tackling the project that included a conversation between Nat and Tony right at the end of Civil War; that in reality, it was reused footage and the actor would not have returned to film new scenes. But, through rewrites, it was eventually scrapped. Pearson also spoke about the dilemma he faced when those same speculations began, knowing it wasn’t going to happen. You can watch the interview below.

An early version of #BlackWidow had Tony Stark in it but the deleted scene was deleted again. pic.twitter.com/EZ93wTxsL7

“Now I do remember that a version of the script, before me, had literally written the final moment of Civil War with Tony and Natasha:” I’m not the one who needs to take care of them. ” But it was old footage. It would have been ‘Hey audience, remember where we are, let’s disconnect this moment from it.’ So it wouldn’t have been Robert Downey, at least, as far as I know. That was the only time I ever saw Tony Stark’s name on it, and it was kind of a planted reminder of a flag, like ‘Hey, we’re right at the end of Civil War.’

Most likely, the rumor started when the details of the previous version of the script of Black widow. However, the people who perpetuated the idea of ​​a Downey cameo were unaware that it was eventually removed in the rewrites.

Honestly, Tony’s appearance always fills the fans with emotion even if it is a scene from the past, but the non-inclusion of the character means that Marvel is turning the page with him.

Would you have liked to see it in Black Widow?