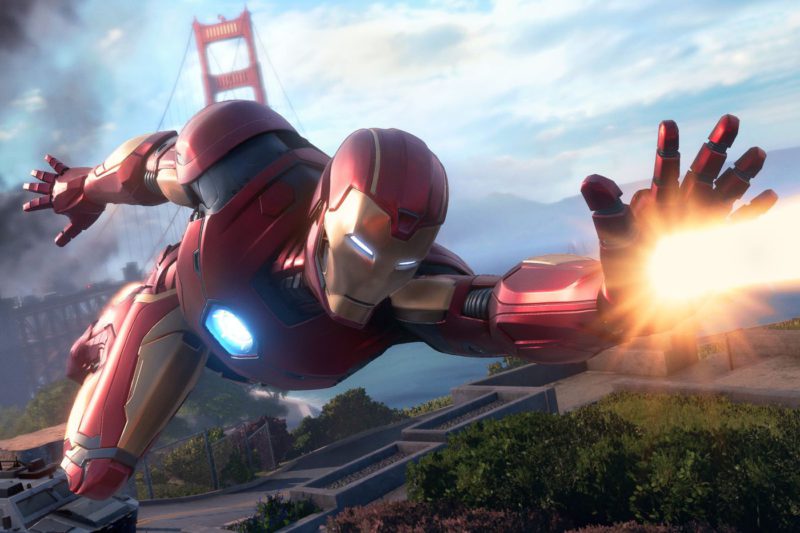 Disney and Marvel accused by cartoonists!

Marvel allegedly stole the Iron Man suit from Infinity War from another comic book character – now they have been sued!

Disney and Marvel Entertainment were previously sued by Horizon Comics over Iron Man’s suit design when they discovered similarities in Iron Man design. At the time, however, the lawsuit did not go through due to a lack of evidence. Now it seems to be different.

Ben and Raymond Lai are the founders of Horizon Comics, who launched the three-part comic series Radix, which was published by Image Comics from 1995 to 2002. In 2013, the Lai brothers filed their first lawsuit against Marvel over similarities between the Iron Man suit from Iron Man 3 and a suit worn by the Radix character Caliban. However, the lawsuit was dismissed.

But now another lawsuit has been filed by Horizon Comics against Disney and Marvel Entertainment. This combines evidence with the one from 2013 and claims that since Iron Man 3 other MCU films with the Iron Man character, especially the Infinity War released in 2018, Horizon’s ideas were copied. The Lai brothers claim that the new Iron Man Infinity War suit looks a lot like the Radix character Maxwell. The lawsuit also alleges that the suits for Ant-Man and Wasp characters in the comics also use designs from military characters from Radix 2.

Is the Marvel collaboration to blame for the comic strip similarities?

The allegations of the Lai brothers are not that improbable! The two have worked with Marvel in the past. Back then, the success of Radix made the brothers known and Marvel tried directly to get them on board. However, they rejected the offer at first. Then MIT was caught replicating the natal illustrations. The Lai brothers decided not to sue because MIT issued a public apology, and Marvel called again. This time, they accepted the request and were involved in the work on the Thor and X-Men comics. While the allegations have not yet been proven in court, there are definitely similarities between the designs. however, will Horizon Comics be able to really prove the copy? We stay tuned!