Is American Pickers Cancelled? Everything You Need to Know 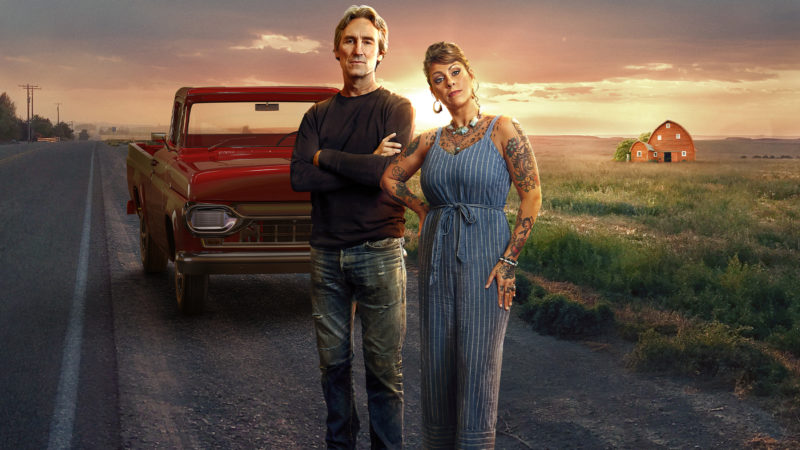 There have been rumors around that American Pickers has been canceled, but the truth is completely different. Yes, you read that right, No “American Pickers” is not being canceled. However, there are some changes that are being made in the show.

Throughout the time the series was aired on the streaming services, American Pickers has maintained a good base of reputation and is recognized as a prominent antique appraisal and education program in the US. The main hosts of the show Frank Frtiz and Mike Wolfe have also become synonymous with the notion of traveling across the country on the hunt to find some of the most precious artifacts.

But now the fans are doubtful about the status of the show and wondering whether the show will continue or not. In addition to that, there have also been many shake-ups when it comes to the cast of the show. So, we have collected all the possible information about the show to keep you in the loop.

There were some news reports on social media that the show is going to be canceled. However, according to the information shared on both Mike and the American Pickers social media account, we can assume that the show is not being canceled and will continue even though if it is missing one key element of the show that is the presence of Frank Fritz.

In a recent interview with a media portal, Frank explained to the publication that how his role on American Pickers no more connected to him and Mike. Even after being a longtime host of the show, he explained how he felt out after his co-host neglected to reach out to him even when he was not in good health. His statement reads:

“I haven’t talked to Mike in two years,” Frank explained during the revealing interview. “He knew my back was messed up, but he didn’t call me up and ask how I was doing. That’s just how it is.”

Fritz has also spoken many times about his back problems and how he faced struggles while working with Crohn’s disease. Besides that, the show’s former star cited his feelings about taking “second-place Mike and also said, “That’s no problem with me. Maybe he does have a problem.”

Mike also gave an interview to People and said that: “The journey that Frank, Dani (Danielle), and I started back in 2009, like all of life, has come with its highs and lows, blessings and challenges, but it has also been the most rewarding,” he shared with the publication. “I will miss Frank, just like all of you, and I pray for the very best and all good things for him on the next part of his journey.”

Why did Frank leave American Pickers?

According to a report by a media portal that Frank took a break between seasons 8 and 9. He also took it to social media to reveal the reason behind his absence. The audience of the show noticed his weight loss was quite concerned about his health. He also revealed that he has unfortunately been diagnosed with Crohn’s disease and at times it was quite difficult to deal with.

He also thanked his fans for the concerns and has also been exercising and eating healthy. Even when the lockdown was imposed he was quarantined in Iowa. Mike who is Frank’s partner on the show also revealed that he is undergoing surgery.

New episodes of ‘American Pickers’ on The History Channel

American Pickers is broadcasted virtually all day every Sunday on The History Channel. The new episodes of the series air every Monday at 9 pm EST.

So, this was all about what we knew about the show American Pickers. It is quite good news for all the fans that the show is not being canceled and will be continued. Now, if we get any latest updates regarding the show we will surely update them here in the article. till then stay tuned to our website and get all the news right here. Also, now Frank Fritz won’t be a part of the show anymore, knowing this fact will you be watching the show? Answer us in the comments section below.

Why can’t you take pictures in casinos?

Playing Under License: How Brands are influencing the online casino market in Australia