Is Emma Watson done with Acting? 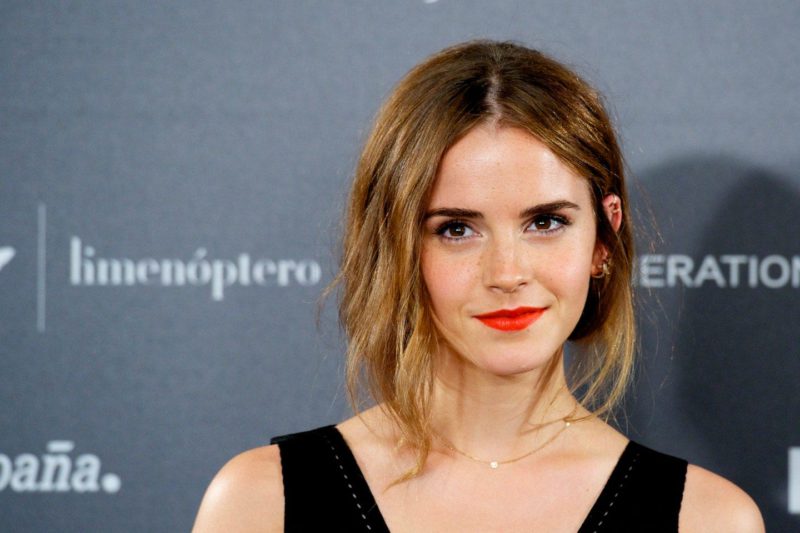 You might have heard recent reports where you may have read about Emma Watson retiring from all formats of television and Hollywood. This came as a big shocker for all the Harry Potter and specifically Emma Watson fans especially when they heard the reason behind it was her boyfriend. However, now all the fan groups of Emma can take a sense of relief because she is not retiring and these all are just rumors surrounding her fame as said by her manager.

We have noticed how Harry Potter star Emma Watson has not been active on social media for a while. This seemed to be enough to fuel up all the rumors of her retirement from the acting career as well. After hearing this fans came up with sad and upset messages on her social media accounts, there were a plethora of sad memes, and requests for Emma Watson to not quit her acting career. This was noticed by her manager and he immediately released the statement and confirmed that Emma has no plans to retire from her acting career anytime soon.

Her manager Jason Weinberg said in his statement: “Emma’s social media accounts are dormant but her career isn’t.”

There was also a report that had claimed that Emma had gone dormant and was stepping back from the limelight so that she can shift to Seattle with her longtime beau Leo Robinson. She is dating sim for more than one and a half years now. The report from the media portal said: “Emma has gone underground, she is settling down with Leo. They’re laying low. Maybe she wants a family.”

Before she or her manager could know or clarify something, fans took it to Twitter, Instagram and Facebook to show their disappointment against the decision. One of the most credible fans wrote:  “Everyone says thank you Emma Watson for gracing us with the legend that is Hermione Granger.” Another wrote, “No more Emma Watson??? she is one of my favs but it’s okay as long as she’s happy with her decision.”

Another wrote, “Emma Watson Retiring is something very personal to every Potterhead. No I will not be Getting Over this!! (sic).”

The reason behind fans believing this rumor was Emma Watson’s low profile on the screens. The brilliant Harry potter fame actress has been quite light on her screen roles and was last seen on the screen in the 2019 film that was Little Women in her character of Meg March. The film was directed by Greta Gerwig and revived amazing nominations at Oscar.

Emma Watson has been ranked as one of the world’s highest-paid actresses by Forbes and it would be surely surprising for the fans if they will hear her retirement. She was also named one of the most 100 influential people in the world by Times Magazine in 2015. So the best part of this news is that it is not true and is just a mere rumor that was circulating around. So, all the Emma fans can take a breath of relief because your favorite actress is here to stay and would continue to keep entertaining all of her fans.

Who are Saweetie’s parents? Her mom fostered her love for music