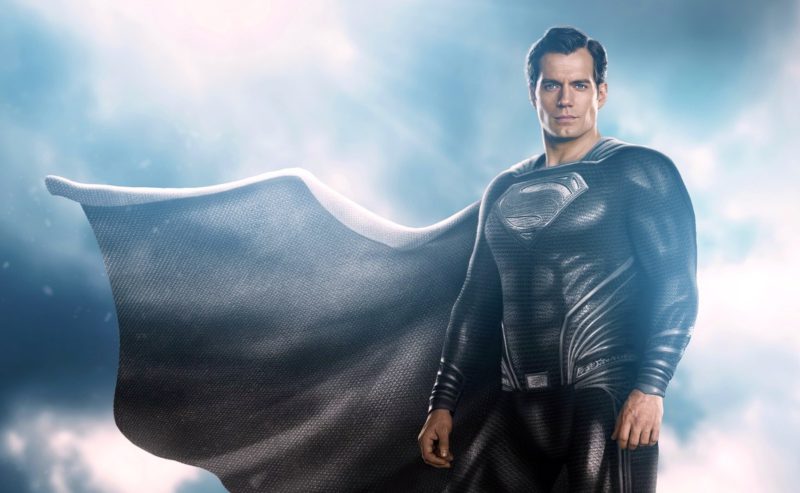 The merger of Warner Bros. and Discovery has recently taken place, after, for weeks, HBO Max executives announced their retirement. The newly revamped company has clarified some points of their interest with the DC Extended Universe, and they mention that Superman deserves a new opportunity, indicating that it could be the return of Henry Cavill.

After the dismissal of Zack Snyder from Warner Bros, ‘Justice League Snyder Cut’ is considered outside the official canon of the DC Extended Universe, in addition, Walter Hamada, director of Warner and other company executives, showed zero interest in keeping characters as Cyborg, Ben Affleck as Batman and Henry Cavill as Superman, for future installments.

It might interest you: The Flash would leave out all DC Henry Cavill’s Superman

Fans have been waiting for months for the merger between Warner Bros and Discovery, to find out the company’s interest in the UEDC, and the changes that would be approaching for the future of this universe. The announcement was immediate, and through Variety, they announced their plans for the coming years.

It might interest you: Director of Shazam would never make a Superman movie for the fans

The CEO of the newly formed Warner Bros. Discovery, David Zaslav, has commented that one of his main interests is to review some of the DC Comics characters in all media, this includes film and video games. Company leaders are said to have “been toying with the idea of ​​turning DC” into a “solidified” content creator to bolster all of its productions.

The media mentions that Discovery believes that “several top-tier characters, like Superman, have been left to languish and need to be revitalized.” And they add that Todd Phillips’ ‘Joker’ is an example of “how second-tier characters from DC’s library can and should be exploited.”

In the past, the company has said that they are interested in productions like ‘The Batman’, with an auteur vision, which coincides with their vision of ‘Joker’, and future solo projects of some of the company’s most famous characters. , and others that could get a first chance at adapting to the big screen.

For his part, Henry Cavill has said on different occasions that he is still “waiting for the call” to request his return as Superman, so we could see his character, after the restructuring of the DC Extended Universe that will bring ‘The Flash’, which has been delayed until June 23, 2023.

Outlander Season 6: The real person responsible for Malva’s death according to the books