Is ‘The Flash’ in serious trouble?: Ezra Miller is arrested again in Hawaii 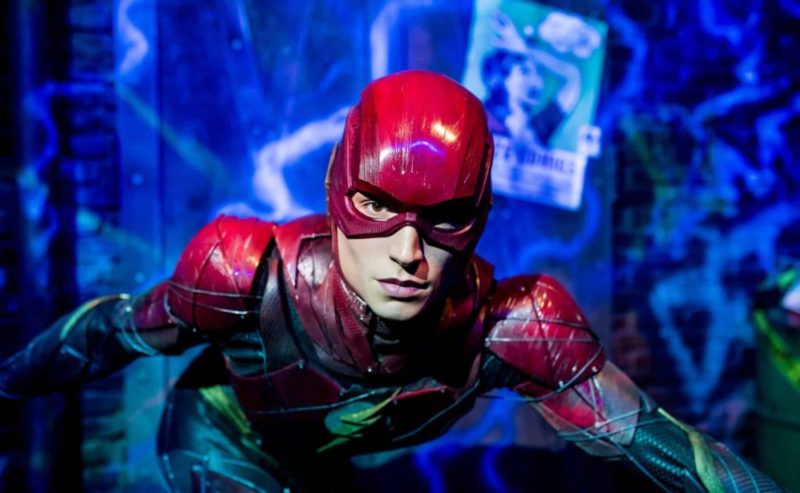 On March 29, the Hawaii police reported that the protagonist of ‘The Flash’ had been arrested in Hilo, for an incident in a bar. Days later, a couple filed a restraining order because the actor threatened to kill them. Now, again Ezra Miller has been arrested on the island.

Given the constant incidence of Ezra Miller and the altercations of the past month, Warner Bros had come out to declare that the rumors that the actor’s projects in the company, such as ‘The Flash’ and ‘Fantastic Animals’, had been paused. However, the producer clarified that this was a misunderstanding, but that they had noticed that the actor was going through “nervous breakdowns” on the recording set.

It might interest you: Couple attacked by Ezra Miller, withdraw their restraining order

Now, Hawaii News Now (via Discussing Film) reports that Ezra Miller has been arrested again early this Tuesday, April 19, 2022. At first, it had been unclear why they arrested the star of ‘The Flash’, but now Kitv got more information from the Island Police Department in Hawaii.

It might interest you: Warner Bros on the rumors of the firing of Ezra Miller

According to the information, Ezra Miller was arrested on a complaint of assault in the second degree, after an incident in a house in Pahoa. Big Island officers received the report around 1 a.m. The movie actor allegedly became upset after being asked to leave the house, and threw a chair at a 26-year-old woman, causing a half-inch gash to her head.

The woman would have refused to receive medical attention to treat her wound. Miller was later found at 1:30 am on Highway 130 and Kukula Street in Keaau. Ezra Miller was soon released around 4:00 am but police hope to open a further investigation.

This new incident comes after Ezra Miller allegedly removed the microphone from the hands of a woman who was in a karaoke bar, and later threw himself at a man who was playing darts there. Later, a couple accused the actor of breaking into his room and threatening them with death, and stealing items from his property.

Given the constant appearance of Ezra Miller in controversies of the style, the actor is expected to appear in court on Tuesday for a guilty plea on charges of harassment and disorderly conduct. Now fans are waiting to know what will happen to ‘The Flash’.

New Amsterdam Season 4: What happened to Helen Sharpe in episode 16 of the drama