It’s official: The Batman will have a sequel and Robert Pattinson will return as the Dark Knight 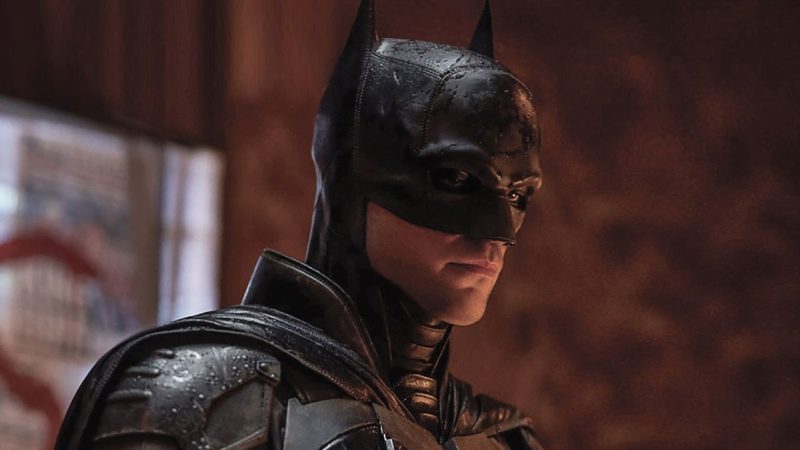 Despite having had numerous adaptations throughout film history, Batman continues to be one of the most iconic characters in popular culture. The new adaptation of the Gotham City vigilante came from the hand of director Matt Reeves and with Robert Pattinson in one of the darkest versions of Bruce Wayne seen so far.

The Batman debuted in the month of March after a long wait, becoming one of the highest grossing releases so far in 2022, with a collection that exceeds 759 million dollars worldwide. In addition to its runaway box office success, the film garnered praise from critics and fans around the world.

Although the idea of ​​a sequel has been floating around in the head of the director and his star for a long time, until now there was no official confirmation from the studio, until now. During the Warner Bros. panel at CinemaCon, the studio finally made the announcement everyone’s been waiting for: The Batman is getting a sequel.

During the presentation, Matt Reeves said that he feels very excited to get back into that world. Despite his enthusiasm, there were no further details from the studio regarding the rest of the cast and possible release date. However, the news is more than good for fans who enjoyed every moment of the dark and tortured version of the hero in a Gotham City where corruption and mafias are commonplace.

Remember that HBO Max, which added The Batman to its catalog last week, is already working on the development of new spin-offs of the film. One of them will be destined for the character of Oswald “Oz” Cobblepot, also known as the Penguin and who will once again be played by an unrecognizable Colin Farrell.

In The Batman we meet the hooded hero of Gotham City, who has been fighting organized crime for two years now. However, his revenge mission becomes even more complicated when a series of murders begin to shake the city and he launches himself on the trail of the Riddler (Paul Dano) and thus tries to avoid the next victims. With the help of Jim Gordon (Jeffrey Wright) and Catwoman (Zoe Kravitz), Batman must prevent the destruction of the city at the hands of this deranged serial killer.

Regarding the possible plot of The Batman 2, the director has not provided any confirmation in this regard. The possibility that Barry Keoghan’s Joker will make his appearance again and take the lead as the villain of the day is a possibility, although not confirmed. Previously the director has also slipped the idea that he would like to introduce Robin in the story.

The truth is that everything remains to be seen. Even without a confirmed script, the possibility of the sequel arriving in 2023 is almost impossible, so it is most likely that it will hit theaters in 2024.