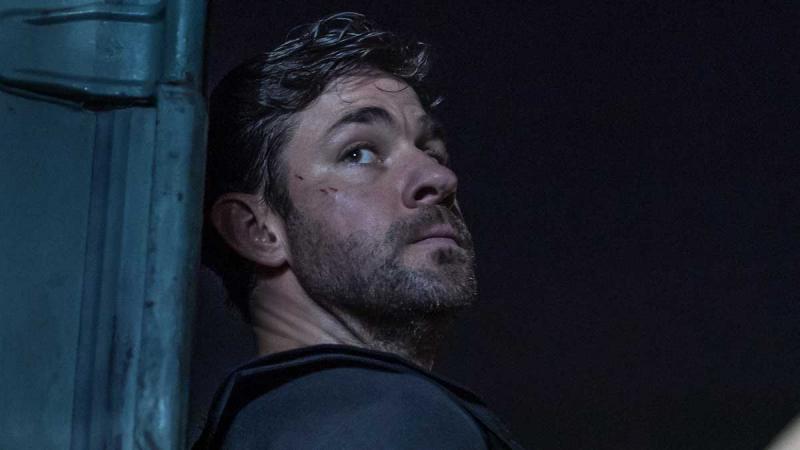 Jack Ryan Season 3: In season 2 we saw Jack Ryan and James Greer coming back together again. Ryan flies to Venezuela to interrogate the freight of illicit weapons into the country. Greer, who initially started in Russia, transferred to South America where he ran into his former partner.

They uncover that their secret missions are linked and they decide to work on this joint venture together. After Tom Wlaschiha’s Max Schenkel tries to drown Ryan in the Bath and President Reyes takes Greer, hostage, they both somehow come out alive.

Season 1 of Jack Ryan was released in August 2018, and season 2 came out in October 2019. It is known that season 3 is in the making but the release date is not yet disclosed by the Directors due to the World Pandemic.

2020 brought an upsurge of disappointment. Not only did the filming of Jack Ryan but other Tv shows and movies suffered too. Season 1 and 2 were released on Amazon Prime Video but season 3 couldn’t be released due to the delay in the shooting.

Jack Ryan was almost drowned in a bathtub back in season two, and we visualize that season three will see the CIA agent continue to get himself into harmful situations – followed, of course, by narrow escapes. James Greer, Jack’s colleague was behind the desk in season 2 owing to his heart problems so we might expect him to take a step back and give administrative advice to Jack in the work field.

“That was the part that seemed the most traumatic and compelling. In our version, it’s kind of a prequel to everything that’s gone on. He’s only worked in the CIA for four years, which is less than in the books.”

Read Also  Billie Eilish: Is She Dating This 'SECRET' Guy? 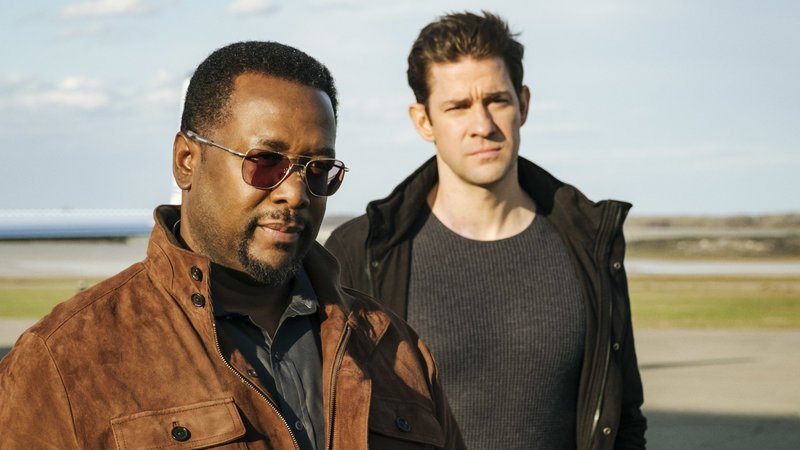 Well, John Krasinski is obviously returning to the show as the lead character. Krasinski is most famous for his role as Jim Halpert in the worldwide popular Tv series ‘The Office’. He is also known for being the director and star in the horror film franchise A Quiet Place Part 1 and 2.

Wendell Pierce, Jack’s Boss will also probably return as James Greer. According to the sources, Marianne-Jean-Baptiste will be joining the cast, as Elizabeth Wright, the Chief of the Station. Looking at her fanbase, Cathy Mueller, Jack’s girlfriend played by Abbie Cornish may return in season 3 as fans loved her in season 1.

Has the shooting started?

Deadline reported that the director started the shooting of season 3 by the end of 2020. The delay was caused due to the Covid 19 Pandemic and Lockdown throughout the world. Even though the shooting has started, we shouldn’t be expecting a trailer anytime soon. Maybe in 2022, we will get to see the rough, thrilling look of Jack Ryan. The shooting for the show has been done in multiple locations including the UK, Colombia, Russia, Canada, Morocco, and the US. So, the new season will contain a diverse spread in the new episodes. Fans are extremely excited to see the new season, we’re barely keeping calm after the second season. We’re thrilled to see what the new season