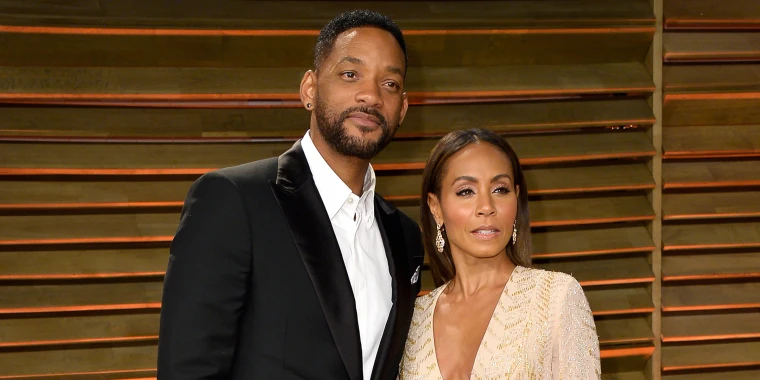 Jada Pinkett Smith will publish an unqualified account of her life this fall, including details of her “complicated” marriage to Will Smith.

The book, published by publisher HarperCollins Dey Street Books, will be released just a year and a half after Will slapped Chris Rock onstage at the 2022 Oscars.

The ‘Fresh Prince of Bel-Air’ star slammed the comedian after he made a joke about Jada, who has alopecia. Will was subsequently banned from attending the award show for the next 10 years.

Jada’s autobiography “recounts the lessons learned in the course of a difficult but fascinating journey,” according to a press release. It will be “a rollercoaster ride from the depths of suicidal depression to the heights of personal rediscovery and celebration of authentic female power.”

The document also describes: “With no pretense, Jada reveals her unconventional upbringing in Baltimore: from the daughter of two addicts to a promising drama student to a violent interlude as a petty drug dealer.” She will also follow her rise to stardom before falling in love with and marrying Will.

The couple began dating before the actor legally divorced his first wife, Sheree Zampino. Jada and Will were married in 1997, while the actress was expecting her first child.

“At the heart of this powerful book are two unexpected love stories, one is Jada’s complicated marriage to Will Smith, the other is with herself,” the statement added.

Will and Jada have formed one of the strongest couples in show business and have two children together: Jaden, 24, and Willow, 21. However, in recent years, their marital problems have come to the fore. when the presenter also publicly admitted having had a fleeting relationship with the musician August Alsina.

Things took a turn for the worse when Will punched Chris last March. In an apologetic statement, the ‘I Am Legend’ star insisted that Jada “had nothing to do” with the slap.