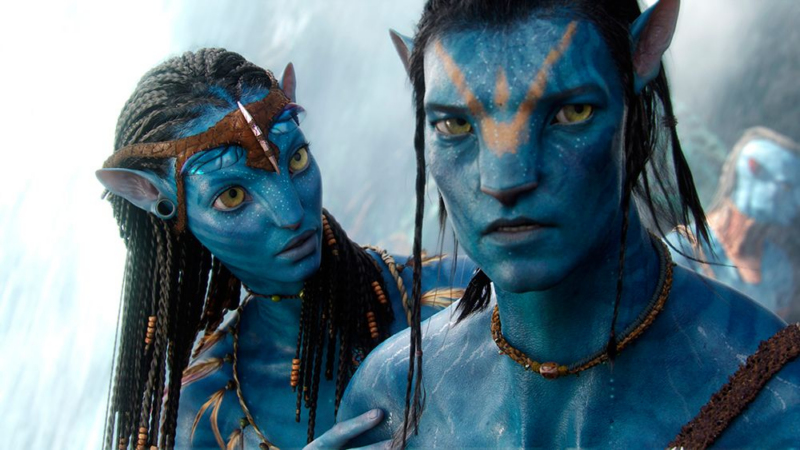 James Cameron (67) hat in an interview with “Empire” magazine announced that he is not ruling out stepping down to direct Avatar 4 and Avatar 5. “I’m also developing some other things that are exciting,” the director explained, adding, “I think at some point — I don’t know if that’s after part three or four — I want to hand the baton to a director who that I trust so I can do some other stuff that interests me too. Or maybe not. I do not know yet.”

Cameron has planned a four-movie sequel to the success of Avatar. The first of these films, Avatar: The Way Of Water, hits theaters this December, and the untitled third film is set to follow in 2024. Both were filmed back to back. “Avatar 4” and “Avatar 5” will go into production later and also be filmed together.

In an interview with “Empire” Cameron made it clear how important the film series is to him. “Anything I want to say about family, sustainability, climate, nature, the issues that are important to me in real life and in my film life, I can say on screen,” said the director. He therefore very much hopes for the success of part two and three, so that “we can do four and five, because ultimately it’s a big story”.

“Avatar” is considered the most successful film in cinema history. On December 14, 2022, the sequel “Avatar: The Way Of Water” will premiere in Germany. In the second part, Sam Worthington (45), Zoe Saldana (44) and Sigourney Weaver (72) will play again. Kate Winslet (46) and Michelle Yeoh (59) are also there. If all goes according to plan, Avatar 5 will be the finale of the series in 2028.