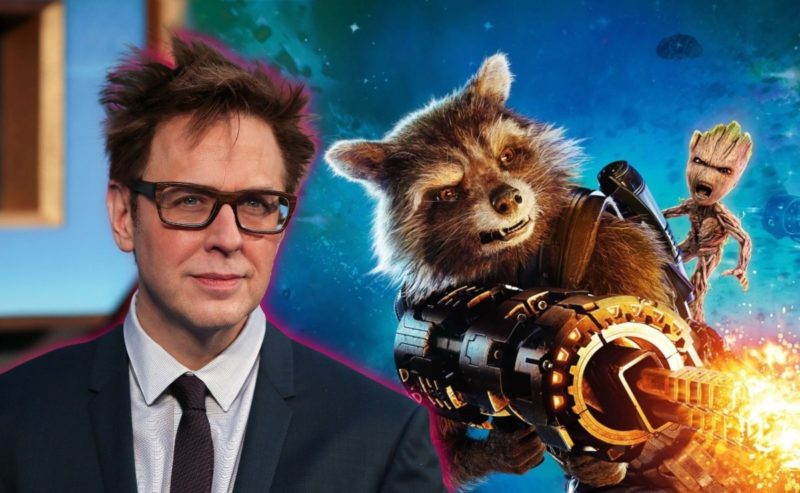 Although there is still a long time to go before the movie ‘Guardians of the Galaxy vol.3’ reaches the cinema, the acclaimed director James Gunn always tries to keep fans informed of what is happening on the film set, where he is currently working and with “lots of sadness and tears” according to a recent post.

It is well known that in social networks the director of the series ‘Peacemaker’ keeps in touch with his thousands of followers, who all the time ask him questions about his next projects, such as the current production of this Marvel movie that he has scheduled for release in 2023.

It might interest you: It’s the best thing I’ve ever done: James Gunn on Christmas special

In a recent post, a Twitter user questioned the director about how the vibes are currently on the set of ‘Guardians of the Galaxy vol.3’, to which James Gunn replied that filming work is very emotional in view that some of the members will say goodbye to the production permanently.

Read Also  Leslie Grace praises 'Batgirl', and is already thinking about plans for the DC sequel

It might interest you: James Gunn talks about the alleged love of Peacemaker and Vigilante

Honestly, they’re great, I love this cast and crew, but there’s also a lot of almost daily sadness and tears knowing this is the last Guardians movie for most of us.”

This confession by James Gunn makes the decision about his future with Marvel Studios clear again, since in the past he declared that after ‘Guardians of the Galaxy vol.3’ he will not work with the house of ideas on another superhero project , and instead will become the director of other DC projects, such as the second season of ‘Peacemaker’.

On the other hand, it is important to remember that James Gunn is not only working on the new intergalactic adventure of the Guardians of the Galaxy, but is also working on the animated series ‘I am Groot’, which will tell the funny stories of Baby Groot, the beloved character who appears in the second volume of this group of heroes.

James Gunn has a promising future in DC

After impressing Marvel fans with his work on the two ‘Guardians of the Galaxy’ movies, James Gunn did the same for DC audiences with ‘The Suicide Squad’ and the ‘Peacemaker’ series, and In the same way that he already has two confirmed jobs for the house of ideas, he also has another two with the competition.

After finishing his work on ‘Guardians of the Galaxy vol.3’ and the animated series ‘I am Groot’, James Gunn will have to start working on the second season of ‘Peacemaker’, and as if that were not enough, there is also a confirmed new series of superheroes, although at the moment it has not been confirmed which character it is.