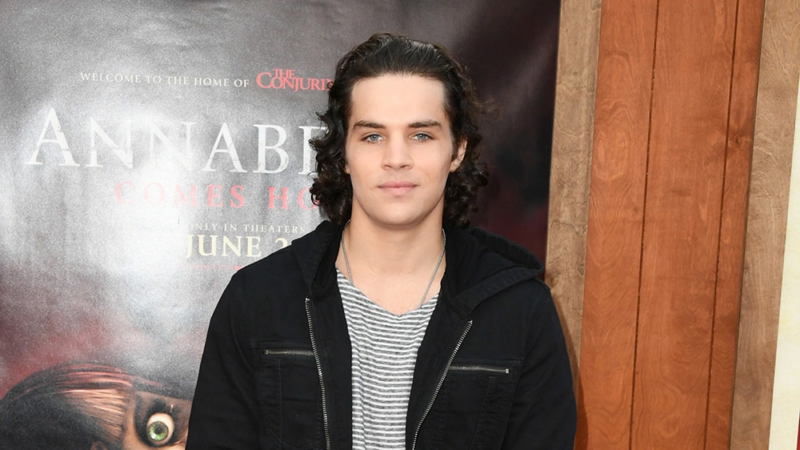 Actor James Lastovic, star of Days of Our Lives, and his partner Nevin Dizdari were found safe after disappearing in Hawaii, and following the desperate request of the performer’s mother.

The actor, 27, was hiking on the island of Kauai with his roommate, Nevin Dizdari, when the couple disappeared, the actor’s mother had reported through a shocking Instagram post.

“Last night they didn’t go back to the resort. They left all their belongings in the compound, which are now in the possession of the police. If you know anyone on Kauai, please communicate this,” reads the post from the actor’s mother, who has flown from San Diego to Hawaii. “This is not theirs!” he wrote in his caption.

What happened to actor James Lastovic

Hours later, Dizdari’s sister made an update on the same social network, explaining that the two had gotten lost on a hike in Kokee State Park, but had managed to get back to their car, and were on their way back to the Hanalei Bay Resort where they were staying.

Read Also  Not only Netflix: Apple TV + would have withdrawn from the project with Will Smith

“My sister and James are fine, they got lost on their hike but managed to get back to their car and are on their way back to the resort now. Thank you all for forwarding and helping us get to Nevin,” the woman wrote, The Sun reported.

According to the actor’s mother’s account in her post, James and Nevin Dizdari asked for directions to the diving area on the cliffs of Shipwreck Beach and also asked for information about Kokee State Park, where they could take a long walk. Neither of them returned to the resort.

The Kauai Police Department spokesman said the case was in the hands of the Kauai police detective division. His belongings were left in the compound, which are now in the possession of the police.

James and Nevin were driving a black Nissan Sentra, which had also not appeared until this afternoon.