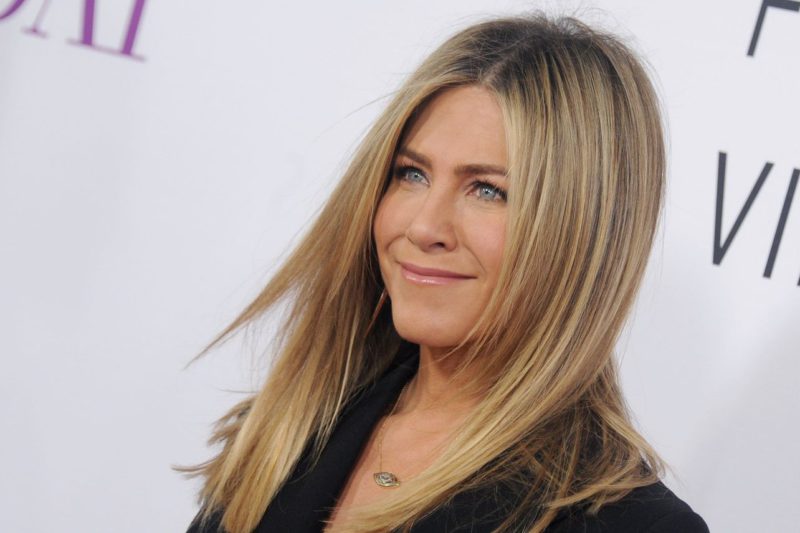 Outraged: Jennifer Aniston fans demand an apology to the actress

The Hollywood diva is the target of rumors about her private life.

Being one of the most beloved actresses in Hollywood does not leave Jennifer Aniston free from pointless accusations, speculation, or rumors, quite the contrary. Often the “Friends” star has to deal with speculation about her private life ranging from reconciliations with Brad Pitt to alleged pregnancies, which leaves fans who demand an apology from her outraged.

The latest rumor that took over social networks pointed to the supposed process of adoption of a Mexican babe that Jennifer Aniston would have started. Different tabloids shared the information and the name of the 52-year-old star was among the trends in social networks days ago, but clearly, there was nothing true about it, according to his representatives.

ALSO READ: It’s possible? We tell you the latest about Jennifer Aniston and Brad Pitt

According to the sources cited by the TMZ newspaper specialized in celebrities, there is nothing true in the rumors of the adoption of Jennifer Aniston. “The rumors that Jennifer is in the process of adopting a baby are false and never happened,” said a source close to the star, the aforementioned media, putting down the rumors.

The outrage of fans began when a Twitter user asked the actress for respect for all the times she was reported as pregnant due to physical changes in her body. Along with the tweet is a collage of photos with all the magazines that broadcast the images at the time, referring to a possible pregnancy of Jennifer Aniston only due to a bulge in the abdomen.

Motherhood is a topic that the actress has addressed for some years when, tired of being asked the same thing, she simply decided that it is not something she wants to do and she does not feel guilty about it. Jennifer Aniston says she respects the decision of women who aim to be mothers but defends her point of view about not feeling that kind of affection.

Jennifer Lawrence: This Is Her Biggest Regret