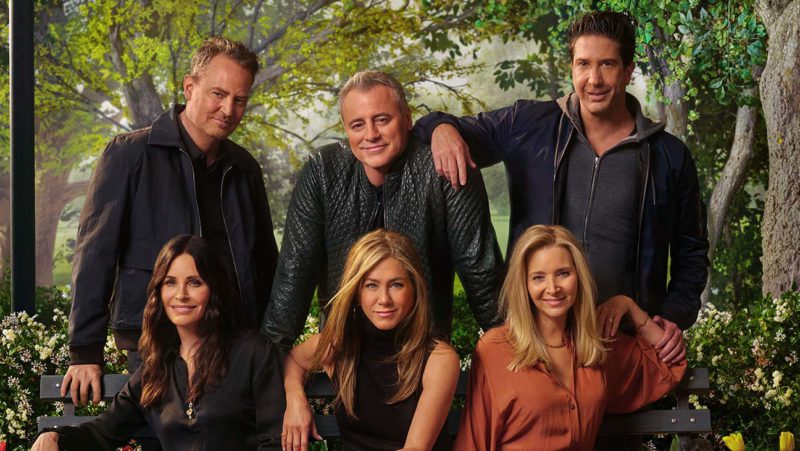 The Friends reunion is knocking around the corners and the fans have been holding their breath to see their favorites come together on the same stage again. In between all the videos, and trailers, Jennifer Aniston who played the popular character of Rachel Green in the show has revealed an exciting dilemma about a thing she stole from the sets of FRIENDS more than 10 years ago.

During a recent conversation with People, Aniston revealed that she stole a dress from the sets and it was not a Rachel dress.

“I went into her line of clothes and I pulled out a dress that Monica wore,” the actress said revealing the secret.

“I still have it and wear it to this day and it fits. It’s floral with black lace, tiny little flowers, a V-neck, and little ruffle cap sleeves” concluded the actress.

Read Also  These are the favorite actresses to become Batgirl

Also Read: Friends Reunion: Is This A Season Or A Single Episode?

Lisa Kudrow who played Phoebe took the ring of her character. Matt LeBlanc who gave life to Joey got the badge labeling ‘I Love Friends’, David Schwimmer took posters of his character’s office, and last but never the least, Matthew Perry who played the iconic character of Chandler took the cookie jar.

After a long period of time, the cast of FRIENDS is reuniting for a reunion special which will be a special episode featuring many guests. The special will release on HBO Max on June 27.