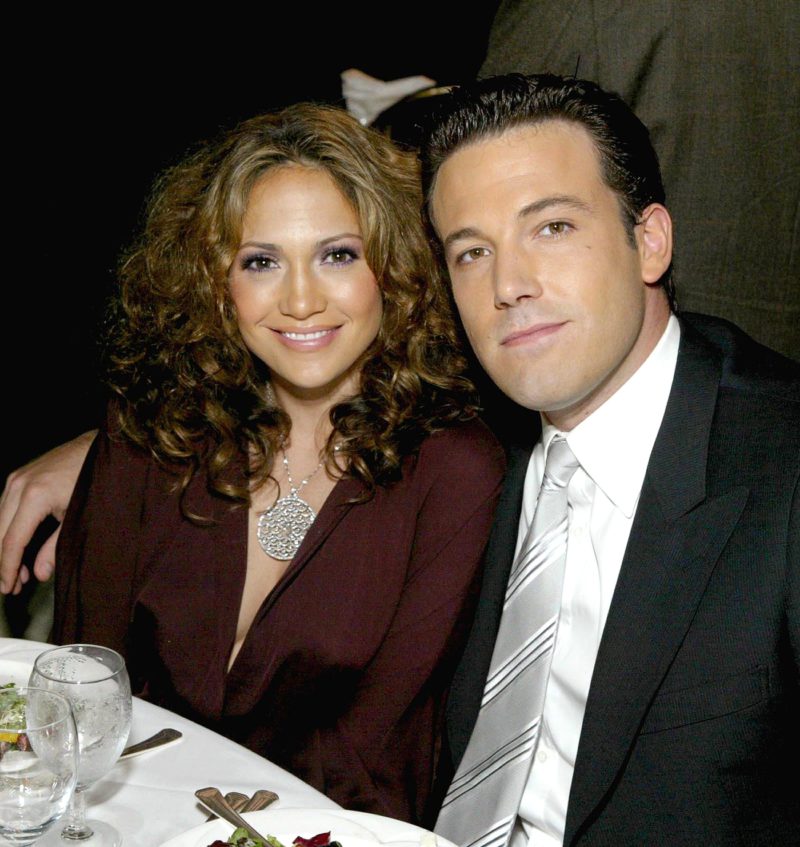 After the letters that Ben Affleck and Jennifer Lopez have been sending each other for months and their recent escapade to Montana, it seems that the love relationship between them is going well.

It seems that ‘Bennifer’ is back. The actor couple of Ben Affleck and Jennifer Lopez began a love story in 2002 that only lasted two years. Now, 17 years later, it seems that they have picked up where they left off and who knows if they will be the new surprise couple.

A few weeks ago we announced the actors’ getaway to Montana, where the rumors about a possible reconciliation were getting stronger every day.

But not only that, but we also discovered that Ben Affleck would have been sending letters to Jennifer after his break with actress Ana de Armas. In them, everything would be words of love and affection, where the actor expresses that he longs for her and that you can see in the video above.

ALSO, READ Ben Affleck And Jennifer Lopez Closer Than Ever After Their Trip!

Both would have been writing from February to May when the reunion took place.

A source close to the actors recently told ‘ Us Weekly ‘ that “they are taking it easy but things are moving in a romantic direction. As well as stating,”[She] has feelings for Ben”

She mentioned that the actress “really enjoyed her trip to Montana and loves the friendship she has with Ben.”

Another source told ‘ People ‘ that “the couple is in contact every day and they are planning to see each other again soon.” From what this source points out, Jennifer would be very excited about how things are going with Ben.

The singer recently posted on her official Instagram account the montage of a video promoting her 2002 album ‘This Is Me… Then’, in which she included songs that talked about her relationship with Ben.

“All my albums are very special to me, but ‘This Is Me… Then’ is my favorite album of all the ones I have done… until now!”, He wrote next to the video, that short video includes clips of her from the music video ‘Jenny From the Block’, starring the actor.

1 thought on “Jennifer Lopez And Ben Affleck: Dating Confirmed! What To Know?”