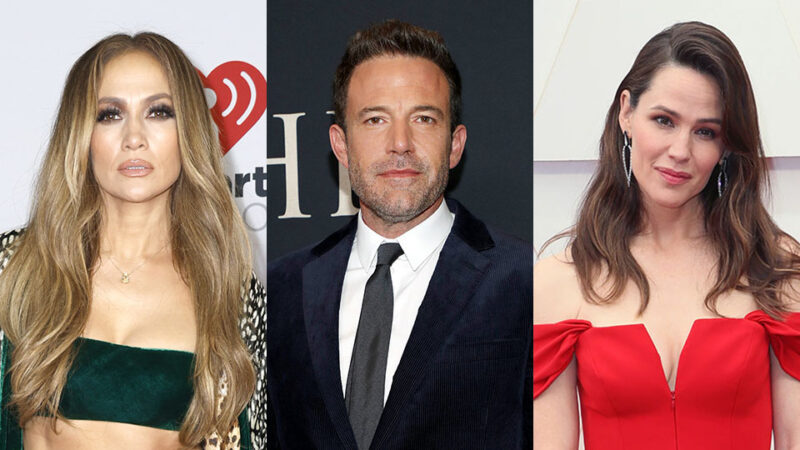 Pop icon Jennifer Lopez and her husband Ben Affleck have announced they have moved in with their blended family of five children.

The couple who tied the knot in 2022 were spotted house hunting in Los Angeles last October and their new dream home has reportedly become reality now, marking a major step for their loving relationship.

Jennifer Lopez revealed the exciting news in a recent interview with The Today Show, saying: “We moved in together. The kids moved in together. It’s been an emotional transition, but at the same time, all of your dreams are coming true. And it’s just been a phenomenal year. My best year since the birth of my children.”

The singer-actress was accompanied by her Shotgun Weddings co-star Josh Duhamel at the interview. Duhamel had nothing but kind words to say about Affleck describing him as ‘talented’. J.Lo backed this up immediately, saying, “He’s wonderful. It’s a love.”

Read Also  Maluma gives a house to a child with cancer

In addition to the star couple taking a big step in their lives, J.Lo is also proud of Affleck for making a leap in his career. Recently, Ben Affleck took to the internet to become the star of Dunkin’ Donuts’ viral donut-selling advertisement, which Lopez showed her full support for.

The two seem to be going from strength to strength, and we can’t wait to see what’s next for the pair!