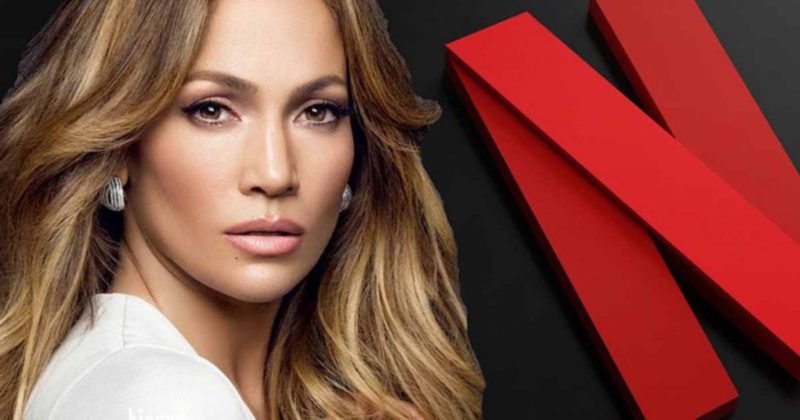 Jennifer Lopez has claimed that being Latina made her feel “special” during the early years of her artistic career.

In an exclusive interview with Morgan Radford for the ‘Today’ show, the actress discussed her experience in show business and some of the obstacles she had to face on the road to becoming a superstar.

The Grammy winner admitted that the definition of beauty, when she was trying to stand out, was very different than it is now, since 30 years ago most women were “size zero”.

“Even the bodies were like that. Everyone was the size of the models, they were size zero, tall, blonde, beautiful, a certain type of beauty, but there were other types of beauty that I grew up with,” he explained.

It was thus that the self-confidence, which she built from her parents and her pride in the family heritage, made her feel special.

“When I entered that world where we weren’t represented at all, I felt like a unicorn. ‘I’m Latina. I’m Jennifer Lopez, from the Bronx. And my parents are Puerto Rican, I’m Puerto Rican.’ And I think that made me feel special,” said the singer.

The ‘Marry Me’ star admitted that it took some time for her to realize that she could not only work for others, but also for herself.

“Even in my own business, I was like the artist who was making billions of dollars for other people and I didn’t even realize it, I was just happy to be in the same game,” explained Jenn, who recently married him. actor and director, Ben Affleck. “And then I started to realize that I could make my own perfume. That I could do things my way and that I could be my own business.”

Now, the ‘Jenny From the Block’ singer works to help other Latinas achieve their dreams. She and her foundation Limitless Labs have partnered with the nonprofit Grameen America to invest $14 billion in Latina-owned businesses by 2030.