Jennifer Lopez will change her name 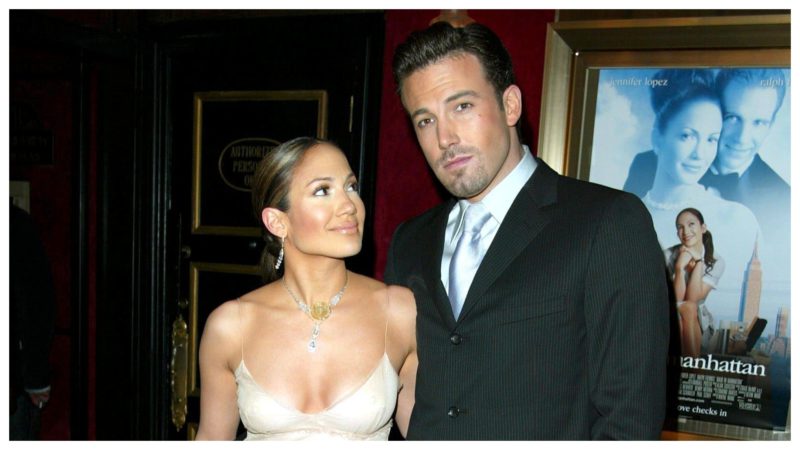 After a brief engagement in the early 2000s, the On The Floorsinger and the Argoactor reconnected in April 2021, and just over a year later, they married in Las Vegas.

Subsequently, the superstar announced that she would legally change her name to Jennifer Affleck.

Despite some criticism, she now stands by her decision and explains why.

“People will continue to call me Jennifer Lopez. But my legal name will be Ms. Affleck because we are united. We are husband and wife. I am proud of that. I don’t think that’s a problem,” she explained in an interview for the December 2022 issue ofVogue magazine.

She later said she never considered asking her new husband to change his last name to Lopez.

“No! It’s not traditional. There is no romance in that. It’s like it’s a matter of taking power, you know what I mean? “I am in complete control of my own life and destiny and I feel empowered as a woman, and as a person,” the 53-year-old star continued. I can understand people having a certain opinion on that, and that’s good too. But if you want to know what I think about it, I just feel like it’s romantic. It’s still tradition and romance for me, and maybe I’m just that kind of girl.”

Ally and Tommy argue on FaceTime and it makes you react