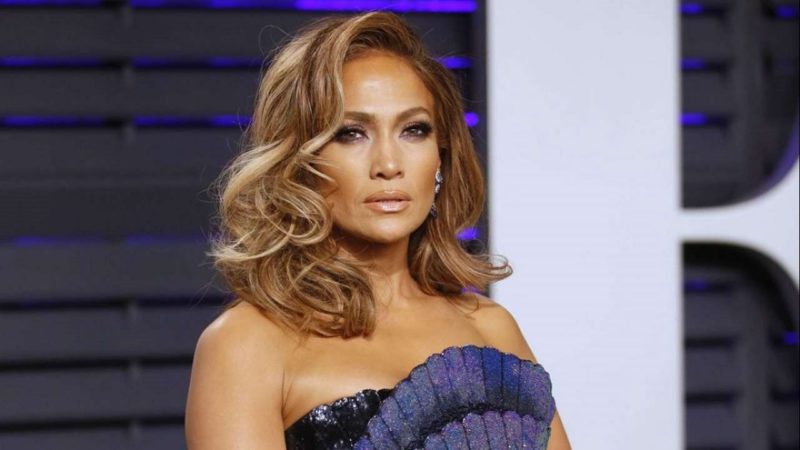 The good news keeps coming in the direction of Jennifer Lopez. After sharing the news of her commitment to Ben Affleck with the world, the artist continues to receive good news about her professional career.

A few months ago it was reported that Netflix was working on a documentary about Jennifer Lopez. Now it is known that it has been selected for the opening of the 2022 edition of the Tribeca Film Festival, which will be held in New York City from June 8 to 19.

The production called Halftime is directed by Amanda Micheli and follows the superstar Jennifer Lopez as she reflects on her achievements and her evolution as an artist and navigates the second half of her career “entertaining, empowering and inspiring”, announce from Tribeca.

Halftime’s premiere will take place at the United Palace in Washington Heights, in upper Manhattan, near the Bronx where Lopez grew up. It was also confirmed that the documentary will debut on Netflix on June 14 of this year.

“It’s an honor to be selected for Tribeca’s opening night, and it’s only fitting to celebrate this pivotal milestone in Jennifer’s life and career just miles from where she grew up. Having the opportunity to share this film on the big screen with a New York audience is a dream come true,” said Micheli, the director of the project.

Halftime offers an intimate behind-the-scenes look at Jennifer Lopez and the grit and determination that have made her the icon she is today. From her performances on the screen and on stages around the world. From the spectacular 2020 Super Bowl halftime show, where she shared the stage with Shakira, to her performance at the presidential inauguration. Lopez, 52, lays bare her evolution as a Latina, mother and artist, taking the lead in her career and using her voice for a greater purpose.

JLo and Shakira during the 2020 Super Bowl halftime show

The TriBeCa Film Festival had its first edition in 2002, and was created by film producer Jane Rosenthal and actor Robert De Niro in response to the attacks of September 11, 2001 and the consequent loss of vitality that it suffered. the New York neighborhood of TriBeCa. During 2020, the contest had to resort to a virtual edition due to the Covid pandemic. Last year, it had a bit of a return to normalcy with some live events.

Breaking Bad: The last appearance of actress Anna Gunn and what happened to her