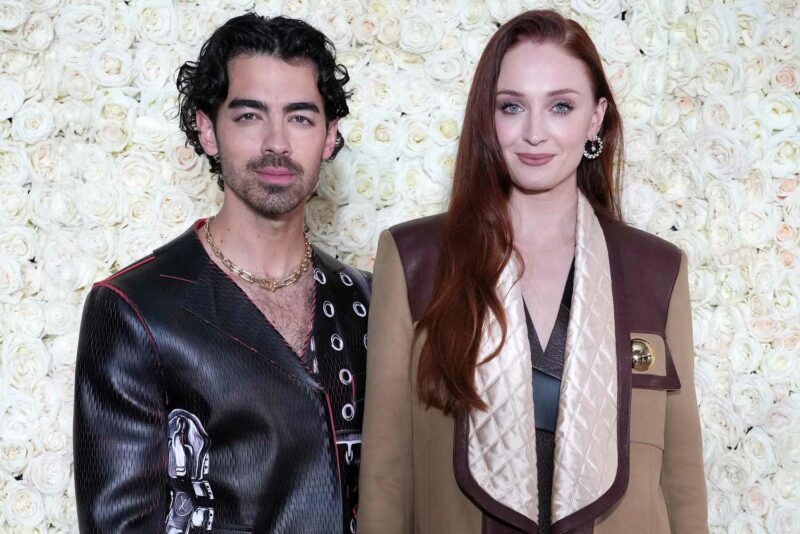 On Tuesday, January 17th, Joe Jonas opened up about his marriage proposal to Sophie Turner on the radio show “On Air with Ryan Seacrest”. After meeting in 2016, Jonas and Turner got engaged a year later. They had an unofficial wedding in Las Vegas after the Billboard Music Awards in 2019 and had a second ceremony in Carpentras, France in June.

Jonas says that he was more nervous asking Sophie’s father for her hand than he was asking her to marry him. On the radio show, both Nick and Kevin Jonas shared details of Joe’s proposal. Nick also confessed to needing a bottle of wine to ask Priyanka Chopra to marry him.

The couple are parents to two daughters, Willa (born 2020) and their second daughter who arrived in July of 2022. It’s clear that Joe and Sophie are a perfect match, and we wish them all the luck in the world!