Joe Keery, Steve in ‘Stranger Things’, will star in the new season of ‘Fargo’ 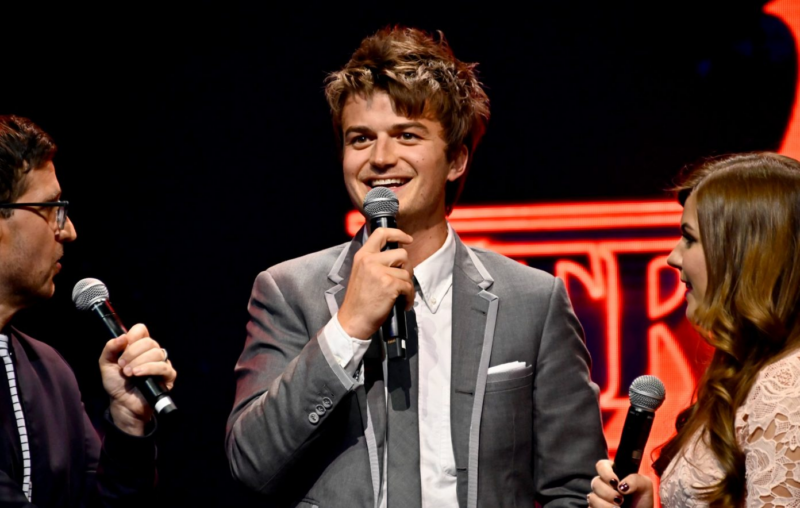 The actor Joe Keery has participated in numerous series and films, but the truth is that today the 30-year-old interpreter stands out mainly for giving life to the charismatic Steve Harrington in ‘Stranger Things’, who began the adventure as a cruel villain and now he is one of the characters most loved by the public in this Netflix production.

However, and considering that the series will say goodbye to the small screen forever in two years, with the premiere of the fifth and final season, many fans have shared their concern about the possibility that the American artist will be left out. of the audiovisual scene for longer than expected. Fortunately for them, Joe has just landed a major role in another popular television drama.

According to Deadline, the actor will star in the new season of ‘Fargo’, the series based on the acclaimed film of the same name by the Coen brothers, playing a new character who, for the moment, is only known to respond to the name of Gator Tillman and which, logically, will play a key role in the mysteries that will have to be unraveled in the course of the chapters. The episodes will also feature such renowned actors as Jon Hamm, Juno Temple and Jennifer Jason Leigh.

If this information is confirmed, it will not be precisely Joe Keery who confirms it on his social networks, since he prudently stays away from a virtual sphere that, in his personal experience, only contributes to the stress and the feeling of anguish that the fame. “I’ve been out of them for a while and I think it’s been positive for me. Social networks are a kind of very discreet poison that seeps in and gradually damages your self-esteem. It’s like a feeling of fear that has no explanation. Leaving them for a while time has helped me a lot,” he revealed in a recent interview with the music magazine NME.