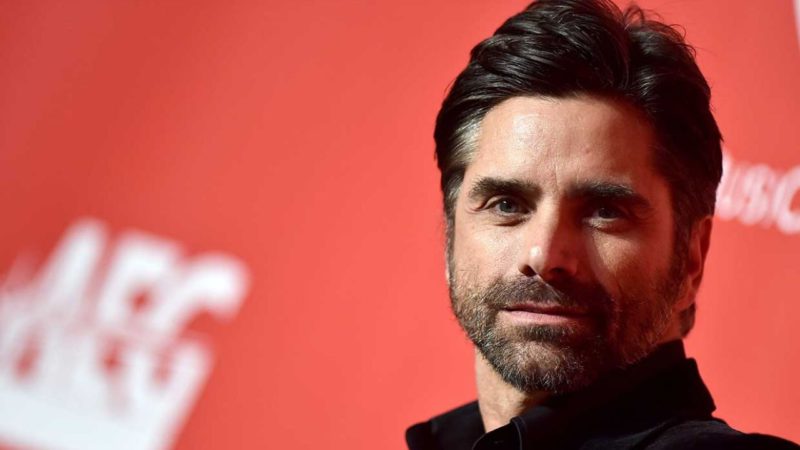 Tony Stark returns, but not by the hand of Robert Downey Jr. This time, the millionaire superhero will be played by John Stamos.

The well-remembered Uncle Jesse from “Full House” will lend his voice to Iron Man in Disney Junior’s animated children’s show, “Spidey and His Amazing Friends.”

Stamos is joined by Sean Giambrone as Ant-Man, Maya Tuttle as Wasp, Hoku Ramirez as Reptile, Jaiden Klein as Black Cat, Tom Wilson as Sandman and Stephanie Lemelin as Electro; interpreters who arrive for the second and long-awaited season of the series.

“Spidey and His Amazing Friends”, “Spidey and his amazing friends” in Spanish, is a computer-animated superhero children’s television series that premiered on August 6, 2021. The series follows the adventures of Peter Parker / Spidey , Miles Morales / Spin, and Gwen Stacy / Ghost-Spider as they battle the Green Goblin, Doc Ock, and Rhino. The novelty of this show is that the versions of the heroes and villains that are presented are teenagers.

“Spidey and His Amazing Friends” is another of the projects that are born from characters of proven success from Marvel and that develop at their own pace and in search of another type of audience. In this case, the study captures the always relegated age group between 5 and 10 years old, with a different content and with characters that both adults and children can share.