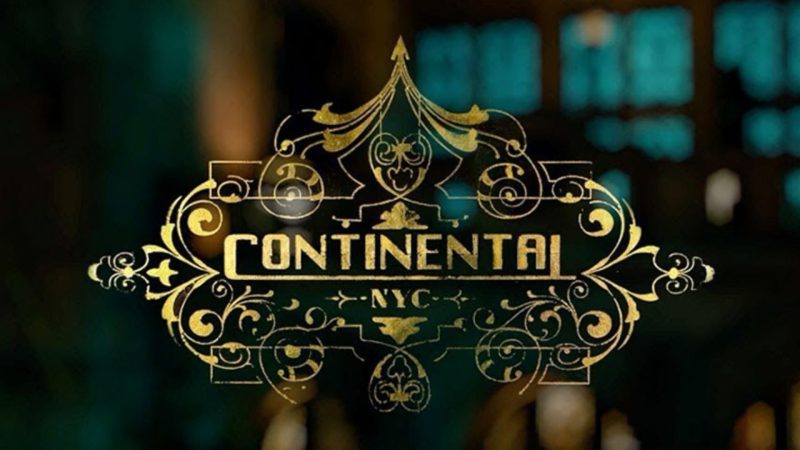 The John Wick saga has achieved enough success not only to transcend its status as a trilogy (a fourth installment is underway with a premiere set for May 27, 2022 ) but also to expand to other media. The fourth installment was announced more or less at the same time as a series set in his universe, entitled The Continental, and of which we had not had details beyond the connection of Chad Stahelski, director of the three released films. Thanks to the title we knew that the series would focus on the hotel run by Winston ( Ian McShane ) under whose roof the murderers have to lay down their arms, but what relationship would it have with the plot seen so far?

Kevin Beggs, in a recent interview with Deadline, has finally revealed it. This is a Lionsgate TV executive who is the main responsible for the company’s next formats, among which The Continental stands out. It would be a prequel to the John Wick saga, exploring “the origins of the Continental” and starring a younger version of Winston (which would mean that McShane would not resume his role). “At The Continental, we will follow young Winston and how he came to find his way into this hotel that we met in the franchise forty years later,” he explained.

Also Read: An actor in the saga has good news for the film with Keanu Reeves

Beggs also revealed that The Continental would have a format similar to that of the BBC’s Sherlock, with the first season consisting of three hour-and-a-half episodes. “That is the scenario, I am not going to reveal anything else, but Starz is dedicated to the project and is being very helpful,” he continues. “And the way we’ve approached this first season is like essentially three 90-minute events, which could be understood as a limited series or a limited series of events.” Thus, The Continental will be set in the 70s in New York, during “a garbage strike that has piled up crap in the streets, with the mafia getting into the business.”

Indeed, the setting strongly reminds Joker (and, to a lesser extent, Cruella ), of the possibility that now it is young Winston who is going through his own descent into hell. At the moment there is no actor linked to the role, and it has been clarified that Keanu Reeves will not participate as an actor in the series (the chronology does not allow it), but as an executive producer in the company of Stahelski. Both, Beggs declares, have “read all the drafts and are enthusiastic supporters of expanding this universe.”

The Continental doesn’t have a release date on Starz yet, so we’ll probably see John Wick 4 first.