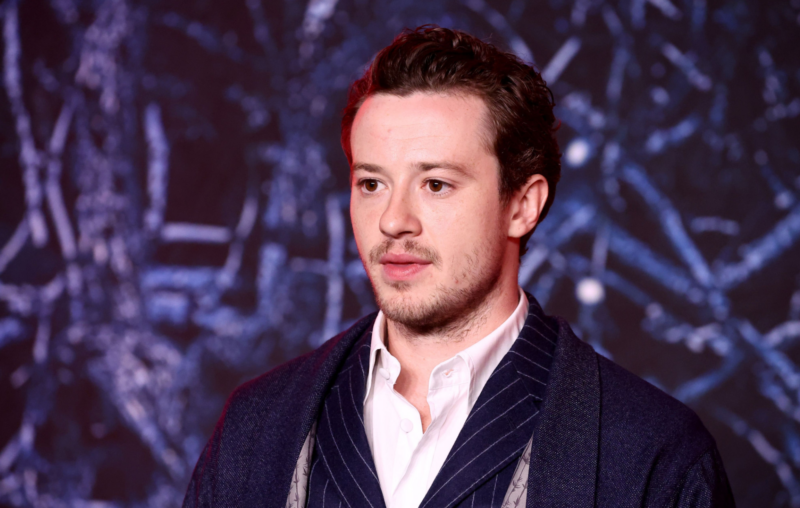 As in a fictional film, British actor Joseph Quinn was saved from detention at the AIRPORT in the United States, thanks to Eddie Munson, his iconic character in the hit series ‘Stranger Things’.

During an interview with Jimmy Fallon on ‘The Tonight Show’, the actor related that upon his arrival in the United States, the immigration police arrested him but immediately recognized him and let him go.

“I almost didn’t make it. They took me to, I guess we could call it a dungeon. And they asked me to wait there for about 20 minutes and then they called me at a desk where someone asked me, ‘What are you doing in America, sir?’ I said, ‘I’m actually here to meet Jimmy Fallon on ‘The Tonight Show.'” And he didn’t believe me.”

According to Variety magazine, it wasn’t until a second officer recognized him as the leader of the Hellfire Club, Eddie Munson, that Joseph Quinn was allowed to enter the United States.

“One of his colleagues looked at him, looked at me and said, ‘Leave Eddie alone!’ And then [the officer] said, ‘It’s Eddie from ‘Stranger Things,’ and he said, ‘Are you Eddie Munson?’ [The man asked], ‘Is it coming back next season?’ And I said, ‘I don’t know.’ He gave me my passport and let me go,” the actor said.

5 Signs that Indicate you need to Replace Your Windows