Jujutsu Kaisen Season 2: Everything we know so far 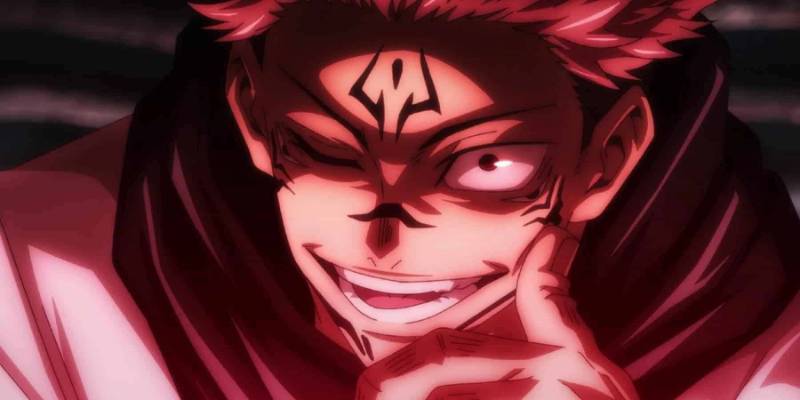 Anime and Manga are intricately intertwined, and converting fan-favorite Manga into a television program or film might take years. That was not the case with “Jujutsu Kaisen.” “Jujutsu Kaisen,” first released in 2018, is a dark fantasy narrative set in a world where “Curse,” or bad spirits, are widespread, and humans must train as sorcerers to resist them. The story follows Yuji Itadori, a teenage boy who rescues his friends by swallowing a Cursed object and becomes the host of a Curse known as Sukuna.

A year after the manga was initially released, an anime adaptation was confirmed. “Jujutsu Kaisen” aired on MBS and TBS in October 2020, with Crunchyroll managing international distribution. On March 27, 2021, the season finale premiered. The anime version of “Jujutsu Kaisen” is directed by Sunghoo Park and is produced by MAPPA. This animation company also worked on Netflix’s upcoming “Yasuke” animation and “Yuri on Ice.”

The first installment of “Jujutsu Kaisen” garnered positive reviews, with an IMDb rating of 8.7. The complex but genuine characters, particularly the female ones, are key strengths of the series. Though “Jujutsu Kaisen” is part of the sexist shonen anime genre, the narrative allows the characters to argue and battle for their opinions and their position. Overall, “Jujutsu Kaisen” has made a significant impact on the anime industry, and fans are anxiously anticipating the news of season 2.

When will Jujutsu Kaisen Season 2 be released?

The second installment of “Jujutsu Kaisen” has yet to be officially confirmed, but followers have every reason to assume it will be announced shortly. At the first season’s conclusion, the makers revealed that a film titled “Jujutsu Kaisen 0” will be released soon, covering the precursor plot “Tokyo Metropolitan Curse Technical School,” which centers on two main characters: Yuta Okkotsu and Rika Orimoto. The news was announced in a brief teaser, coupled with a possible launch date of winter 2022. Considering the quantity of content still to address and the existing manga series, a Season 2 of “Jujutsu Kaisen” is plausible following the film.

When it comes to a probable official release, the first thing that can be determined based on current facts is that it will not be aired until the winter of 2022. Even if both projects’ productions could run simultaneously, the creator would want to build up the second season’s storyline. Because the first season’s announcement and launch were so close, a probable release window for “Jujutsu Kaisen” Season 2 might be as early as 2023, or soon after “Jujutsu Kaisen 0.”

How Does the ‘Jujutsu Kaisen’ Movie Set The Plot of Upcoming Anime Series? 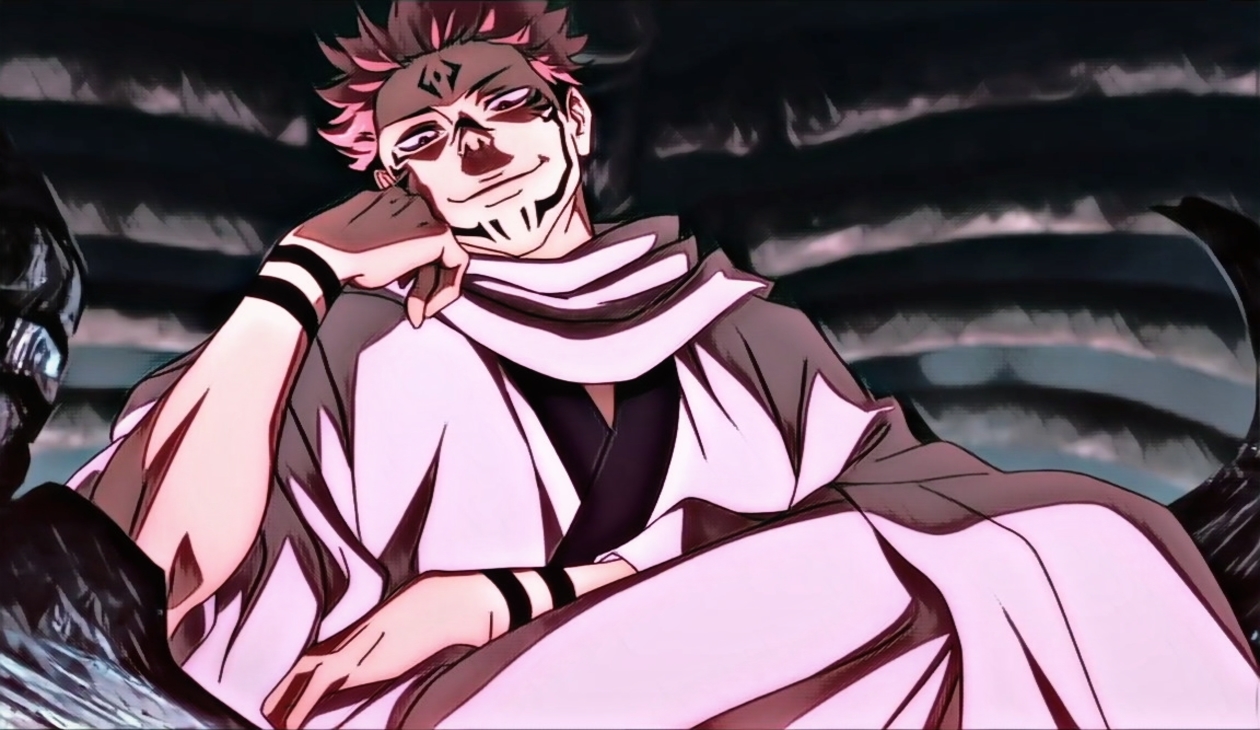 Hitc reported that the second installment of Jujutsu Kaisen should begin with Gojo’s Past storyline, which will focus on his time at Tokyo Jujutsu high school with an old classmate and buddy, Suguru Geto. Master Tengen has charged Geto and Gojo to escort the Star Plasma Vessel to him. Many diverse curse-using gangs attempt to sabotage their goal along the journey.

Following that, the series should jump into the Shibuya storyline. Geto’s big plan, which he discussed briefly with his Cursed spirit command in Season 1, will be the focus of this storyline. As previously indicated, major anime spoilers for Jujutsu Kaisen will be handled from now on.

In the Shibuya Incident arc, Geto and Mahito will follow their plot to seal Satoru Gojo, removing humanity’s most powerful shield against Cursed spirits. They succeed (although in a somewhat lackluster fashion), and as a consequence, they usher in a new Golden Age for Cursed souls.

When the second installment of Jujutsu Kaisen is released, fans will be ecstatic with the excitement and quality of the Shibuya Incident arc. Almost every episode in the arc will feature some form of substantial story development, which is a fantastic way to get things started.

Although the release date for Season 2 of Jujutsu Kaisen is yet unknown, fans may be confident that their patience will be justified.

All of the protagonists are expected to return in Season 2. This includes Yuji, the lead character, voiced by Junya Suwabe. In the voice of Umauma Uchida, Yuji was also seen collaborating with Megumi. Asami Seto portrays Nobara, who looks to be a leader while creating the image of a strong young lady.

In the voice of Yuichi Nakamura, Satoru is one of the strongest sorcerers and teaches his special magical talents at Jujutsu High School. More characters will undoubtedly be introduced to the show, but we have to wait until the creator officially announces the cast information. 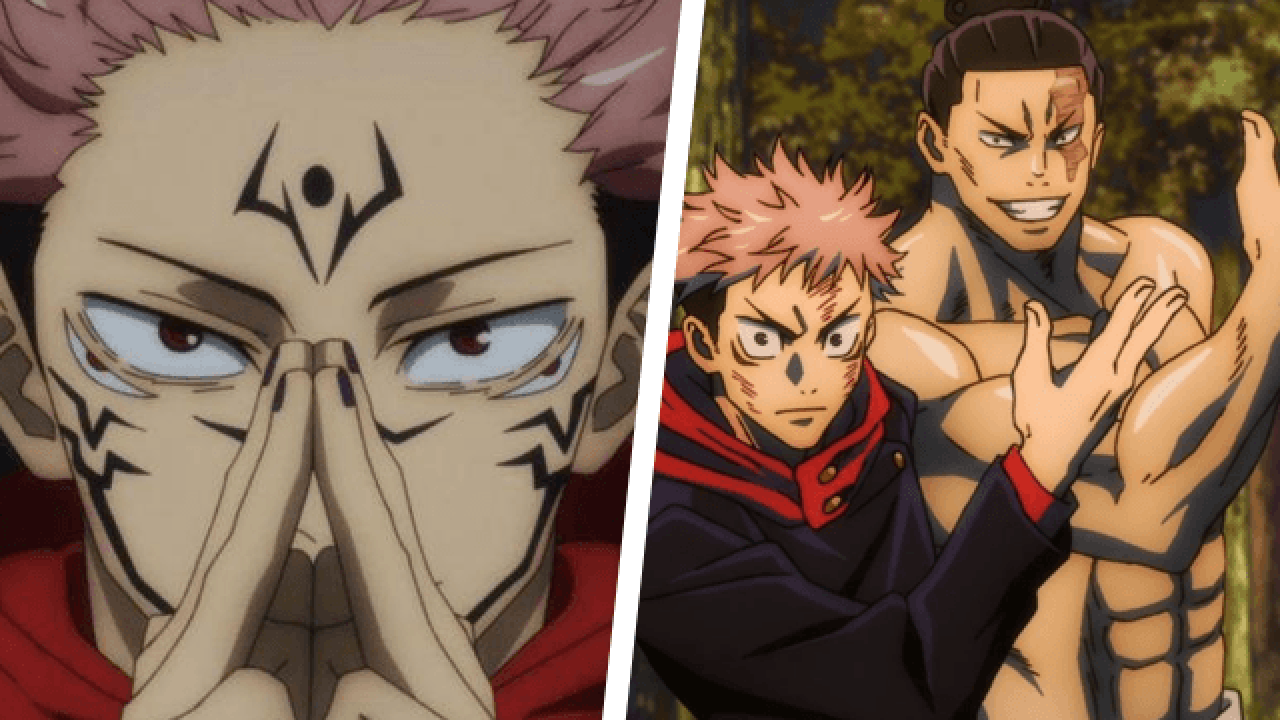 Where Jujutsu Kaisen Will Air?

Jujutsu Kaisen anime series is available on Crunchyroll. Crunchyroll is the only place to stream it. Thus you will not find it on Funimation, Netflix or even Amazon Prime Video. Also, the film has not yet been released, so you will have to wait a bit.