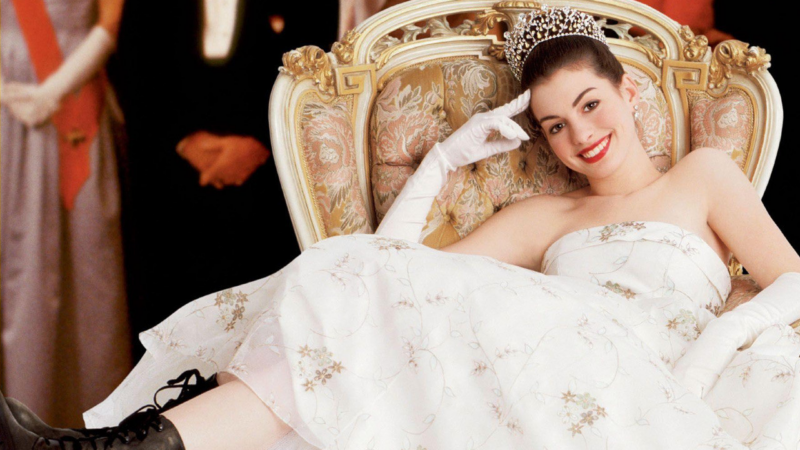 Julie Andrews is keen to say goodbye to Queen Clarisse Renaldi for good, even though fans have been patiently waiting for a third ‘The Princess Diary’ movie. And, recently, the legendary actress revealed that the rumored continuation of the story will probably never occur.

“I think it would be too late to do it now. There was talk of a sequel many, many years ago. But I think it never came to fruition. And director Garry Marshall left us then. Especially for me, it’s too late to do it again. It’s a lovely idea, but I don’t think it’s possible,” the 86-year-old star told The Hollywood Reporter.

The acting legend — who cemented his place in Hollywood history with lead roles in “Mary Poppins” and “Smiles and Tears” in the 1960s, following his starring role in “My Fair Lady” on Broadway — recalled working with the late director Garry, who died of pneumonia in 2016 at the age of 81.

Read Also  Johnny Depp confronts Amber Heard: "I have not hit a woman in my life" says in court

“When I met him, and I had never seen him until the paper was talked about, he asked me some fabulous questions, like, ‘Where do you think Genovia is?’, ‘Why do you think Genovia is famous?’ He also said something idiotic like, ‘The nuns of the country would have made lace and exported it and maybe they are famous for their beautiful pear trees and pears.’ Well, we had pears all over the set and lace suits. He accepted what everyone wanted to offer,” the actress said.

Julie Andrews played Queen Clarisse Renaldi in the first two films of the Disney franchise in the 2000s, based on Meg Cabot’s book series about a teenage girl – played by Anne Hathaway – who discovers that she is actually the heir to the throne of Genovia.