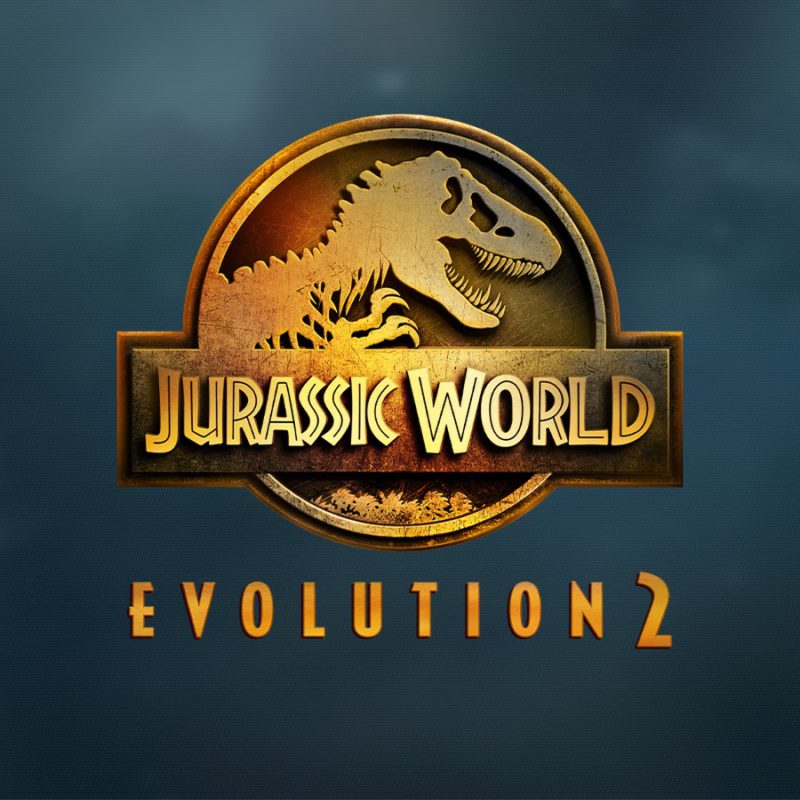 Frontier Developments created and released Jurassic World Evolution, a single-player mode with construction and management simulation video game. Based on the 2015 film Jurassic World, the Game was published in June 2018 for Microsoft Windows, PlayStation 4, and Xbox One. The Game’s Nintendo Switch version was published in November 2020. Frontier Development was interested in producing a dinosaur game for this purpose. Frontier staff studied a variety of dinosaur models as well as reference materials from Universal. Jurassic Park movies and novels and fan theories were viewed and consumed.

An official blog post about Jurassic World Evolution 2 says, “Set immediately after the Earth-shattering events of Jurassic World: the Fallen Kingdom, Campaign mode allows players to immerse themselves in an original Jurassic World story as they lead efforts to control and conserve dinosaurs alongside an iconic cast of characters.”

Dinosaurs from Jurassic World were accidentally unleashed to mainland America in Jurassic World: Fallen Kingdom. In this game, picking up where the film left off may be a fun challenge for gamers.

Jeff Goldblum, who provided his recognizable vocal cords to the Game’s debut teaser, confirmed for the Jurassic World Evolution 2 voice cast. He’ll resume his role as Dr. Ian Malcolm, as he did in the last game and DLC.

It will also include Bryce Dallas Howard, who played Claire Dearing in the Jurassic World movie. What else is there to know? Ms. Howard also appeared in the PS5 exclusive puzzle game Maquette.

Laura Dern as Dr. Ellie Sattler, Sam Neill as Dr. Alan Grant, and BD Wong as Henry Wu were in the last Jurassic World Evolution game, so we’re hoping to see them return. Overall it going to be a great team.

According to the blog post, Jurassic World Evolution 2 will include “amazing new features, four fascinating game modes, and an improved and enlarged cast of dinosaurs.” The creators promise “more than 75 ancient creatures,” which will feature “all-new flying and aquatic reptiles brought to life with fascinating realism.”

There will also be “various new landscapes, ranging from lush woods to scorching deserts” in the Game. There’s also a new mode called Chaos Theory that “offers a reinvented perspective on crucial moments from the Jurassic World film franchise as players seek to leave their own imprint and influence the course of events.” There will also be a single-player story, a Sandbox option, and a Challenge mode to put your gaming skills to the test.

As you can see in the Developer Diary video below, there are a number of new features in Jurassic World Evolution 2, like feeding herbivores and adding a dedicated Scientist to the team.

According to Frontier, Jurassic World Evolution 2 will be released simultaneously on PC, PlayStation 5, PlayStation 4, Xbox One, and Xbox Series X|S, as was the case with the original Game. While the original game was released on the Nintendo Switch just last year, there has been no sign that the sequel will also be released for the Switch.

Jurassic World Evolution 2 gives fans everything they need to build an authentic, engaging, and one of the World’s largest theme parks, complete with a brand-new immersive storytelling campaign starring an all-star cast from the Jurassic movies including Jeff Goldblum and Bryce Dallas Howard, and stunning visuals.

Frontier Developments and Universal Games have said that the game feature would be available before year-end. Jurassic World Evolution 2 is all set to be released on November 9th, 2021.

At the start of Gamescom 2021, a trailer for the Game was unveiled. Watch the games’ playability in the developer’s diary video below, which includes many new features such as how to feed herbivores and modify the position of the devoted scientist on the team.

Pre-orders for Jurassic World Evolution 2 have begun; the Game’s official website now includes a pre-order page that links to the Xbox, PlayStation, and Steam shops. Those URLs are now live, and you may use any of them to place your order right away.

With this information, we have come to the end of our article. We have covered enough data for frontier development on how they gave importance, involvement, and development of Jurassic World Evolution 2. As a result of this, the game gained popularity and drew the attention of the majority of gamers. Stay tuned for more Jurassic World Evolution 2 news and information.