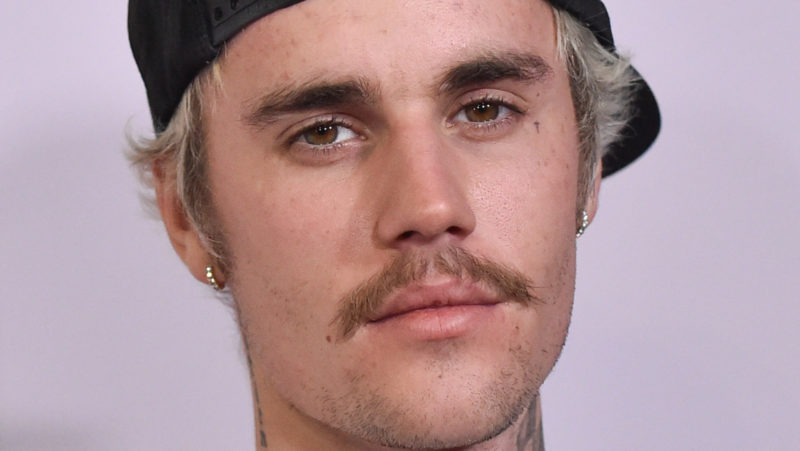 Justin Bieber decided to wear dreadlocks as part of his new look, but what he did not expect is that he would receive harsh criticism from users of social networks.

Justin Bieber caused a stir among his fans by showing off the new look he has adopted in this eternal quarantine, which consisted of having adorned his hair with dreadlocks. However, the Canadian singer did not expect some of his followers to launch harsh criticism against him.

According to what was investigated by INSPIREDTRAVELER, the now husband of the model Hailey Baldwin shared on his social networks an image in which he proudly shows off his new hairstyle. Unfortunately, the fact that he wore dreadlocks on the camera caused him to be accused of cultural appropriation.

The Canadian singer received harsh criticism on Instagram for wearing dreadlocks in his hair.
According to some of the comments that can be read in the publication that the singer made on his Instagram account, which already exceeds 3 million likes, he is accused of making fun of the African-American community, as they consider that he should not use them because it does not belong to that race.

Despite this, some Bieber fans have come to his defense and assure him that he is not doing anything wrong, besides that it is a simple hairstyle. So far, Justin has not given any statement about the new controversy that he and his hair star in social networks.

ALSO READ: Justin Bieber: Was His Marriage To Hailey Arranged?

Other celebrities have been criticized for wearing dreadlocks.

Kim Kardashian has also been criticized for wearing dreadlocks in her hair.

It should be noted that Justin is not the only celebrity who has received harsh criticism on social networks for wearing dreadlocks in his hair, as Kim Kardashian, Kylie Jenner, and Miley Cyrus have been accused of appropriating a culture for the simple fact of adopting a style that it does not correspond to them.

According to various media, cultural appropriation is the use of typical cultural elements of an ethnic group by a person that subtracts its true meaning. As happened with Justin Bieber and his dreadlocks, an element that for African-American culture means freedom and spiritual strength.