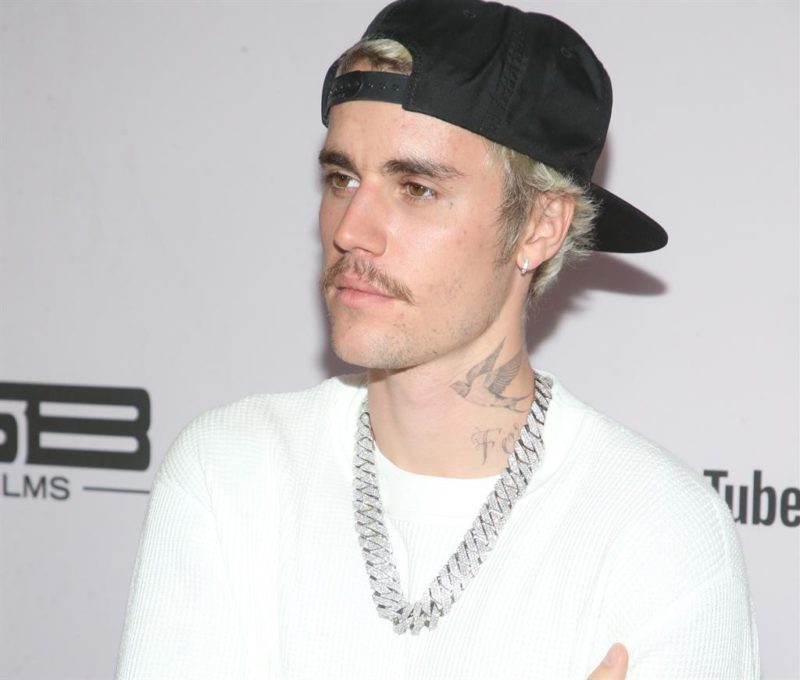 Justin Bieber has canceled his ‘Justice World Tour’ due to physical and mental health issues just a few weeks after returning to it while recovering from facial paralysis.

The Canadian superstar, 28, He made the painful announcement via his Instagram account, declaring that he needs to focus on himself before he returns to acting.

The performer performed in Brazil over the weekend, a performance that made him reflect on his health: “After I left the stage, exhaustion overcame me and I realized that I have to prioritize my health right now.”

Justin resumed his world tour in Italy on July 31 after a hiatus of nearly two months. due to his health problems and performed seven concerts in total, culminating with Rock In Rio on September 4, before making the decision to retire.

“After resting and consulting with my doctors, my family and my team, I went to Europe to try to continue with the tour. I played six concerts, but it took a toll on me. This past weekend I performed at Rock In Rio and gave my all. what I have to the people of Brazil”.

Hailey Bieber’s husband also spoke about his battle with facial paralysis, which is why he canceled weeks of concerts earlier this summer.

“Earlier this year, I went public with my battle with Ramsay-Hunt syndrome, which partially paralyzed my face. As a result of this illness, I was unable to complete the North American leg of the ‘Justice Tour’.”

Finally, the singer thanked his fans for their support during his battle with the syndrome.